Epic Odyssey is our kind of gacha-RPG, which is to say it doesn’t look like other gacha-RPGs.

While most titles in the genre can only be distinguished from each other by summon rates and other arcane metrics that most of us don’t understand, Epic Odyssey looks completely distinctive, with stylish 3D visuals, a nice clean aesthetic, and plenty of open world exploration.

The combat element of the game sees you taking a team of five units into battle against another team of five units. These heroes are full of personality and high fantasy visual panache. Each of them has their own backstory, too, and their characters come out in passages of in-game dialogue.

You acquire heroes through gacha summoning, and you can merge any duplicates that come into your possession to give that hero a boost. Likewise, you can plough lesser heroes into higher tier ones to give them a boost too. There’s also equipment to upgrade and customise, skills to upgrade, and so on.

That’s the standard gacha stuff. We’re more interested in Epic Odyssey’s unique qualities, and in particular its vast, bustling world map carved into thirty distinct kingdoms across the Lynea Continent. You can explore this world freely, opening chests, picking up quests, and even solving puzzles.

In these parts of the game, Epic Odyssey is almost like an isometric hack-and-slash action-RPG – just without the hacking and slashing. You’ll encounter mythical beings, ancient treasures, and a cast of NPCs with their own unique backstories.

Epic Odyssey is also completely free of unnecessary grind, since it lets you make idle progress while you’re AFK.

We’re excited to see how this one pans out. Download Epic Odyssey for free on Google Play and the App Store. Use the code ODYSSEY to get some in-game goodies as well. 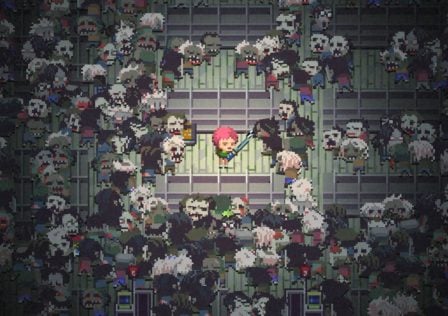