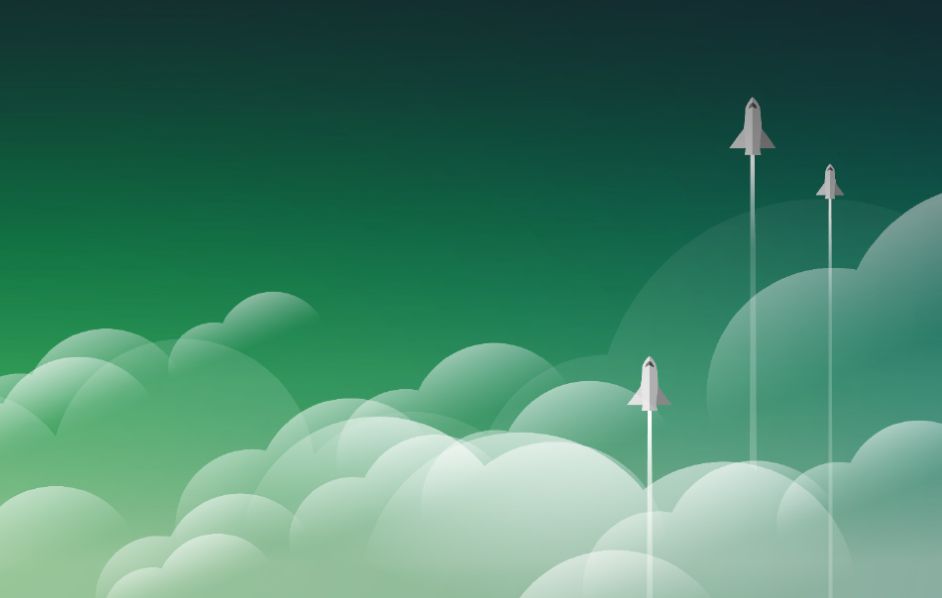 Microsoft has rolled out an update to the Xbox Game Pass Beta app on Android allowing Game Pass Ultimate subscribers to access the much-touted cloud-based game streaming service ahead of schedule.

What does that mean? It means you can now play Xbox games on your Android phone, as long as you’re already a Game Pass Ultimate subscriber.

While the full xCloud gaming service will have 100 or more games to play when it launches properly on September the 11th, the current beta was only expected to feature around 30 when The Verge broke the story yesterday.

Not being Xbox Game Pass Ultimate subscribers, we can’t tell you what those games are. We’ve taken a look at the app, though, and it seems pretty slick on the surface. If you know what games are available, please share your wisdom in the comments.

You can download Xbox Game Pass (Beta) for free right now on the Google Play Store.