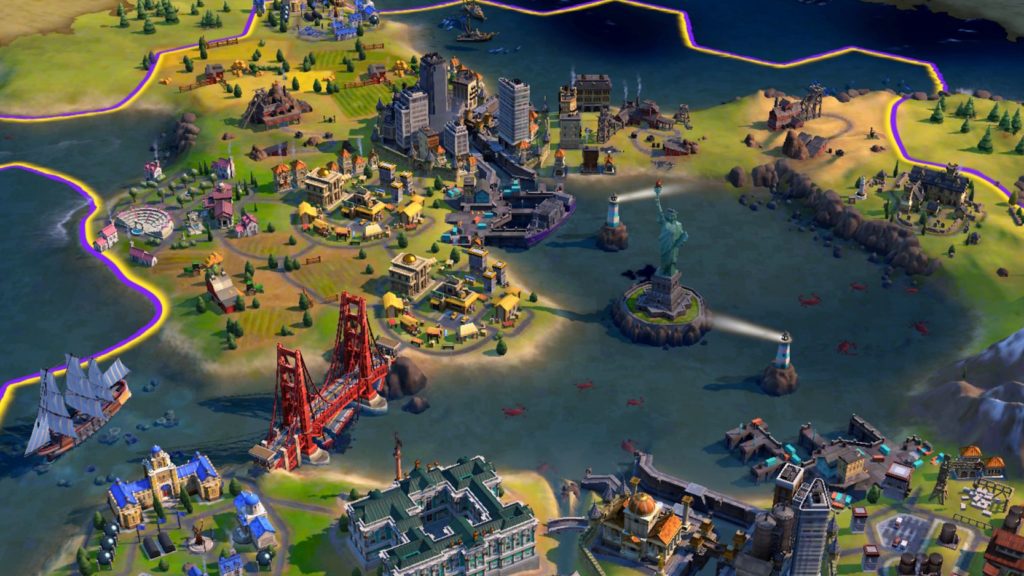 Civilization VI is finally out on Android, having been available on iOS since last year. The game’s two major expansions, Gathering Storm and Rise and Fall, are out too.

Published on mobile by Aspyr, Civilization VI is one of the more acclaimed entries in the series, and the existing iOS port did a fairly good job of reproducing the gameplay on the small screen.

It’s not cheap, though. While Civilization VI is free to download and play for 60 turns, you need to upgrade to keep playing. And that costs $19.99.

The expansions are even more eye-watering in the mobile context, clocking in at $39.99 for the – admittedly massive – Gathering Storm and $29.99 for Rise and Fall.

Still, if virtual world domination over all of human history is your thing, you can’t do any better.

Civilization VI is free to download right now on the Google Play Store.