Danganronpa 2: Goodbye Despair Has Landed on the Google Play Store 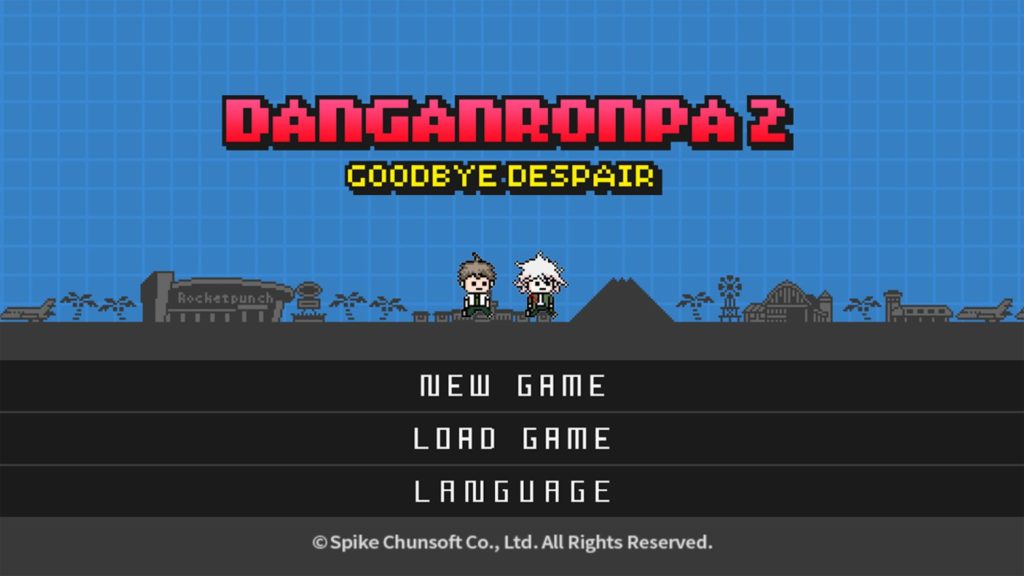 Developed by Spike Chunsoft, Danganronpa 2 is an acclaimed sequel in an acclaimed series. It’s dark, too, centering around a school run by an evil teddy bear who likes tormenting his pupils with murder-based activities.

On this occasion, the headmaster’s sick game takes place in a luxury resort called Jabberwock Island. Once again, a pupil is compelled to kill, and you find yourself among the students trying to root out the killer through Phoenix Wright-style trials, interspersed with narrative sections in which you hang out with your classmates and advance the story.

Originally released in 2012, Danganronpa 2: Goodbye Despair is a bonafide classic, with a price tag to match. You can download it on the Google Play Store right now for a cool $15.99. 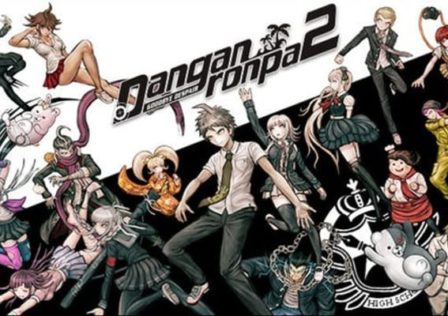 Danganronpa 2: Goodbye Despair is Coming to Android Next Month with Added Content