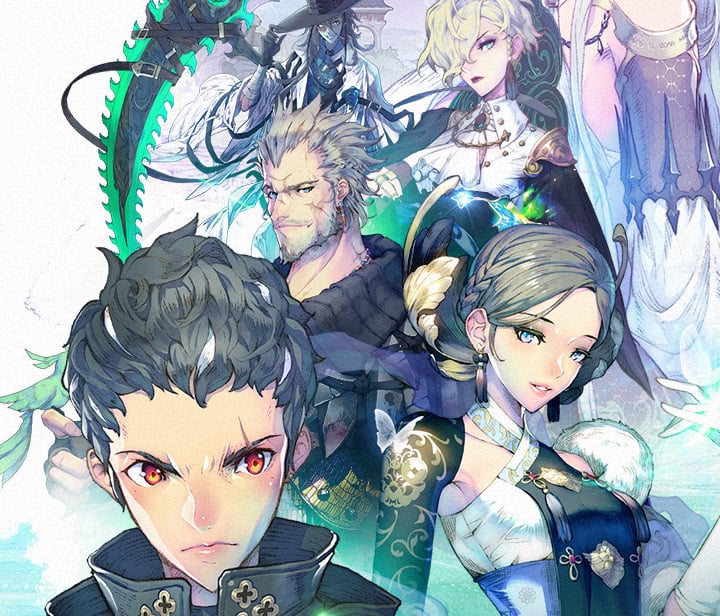 Named The North Wind, season two will bring new story episodes, heroes, and more to the popular gacha game, as well as a couple of new systems and a handful of events to mark the occasion.

The setting for the new story episodes is the kingdom of Brunn, which is ruled by a young matriarch called Neomi. Season 2 picks up the thread from the previous season, which ended with protagonist Zeon getting into a battle with Shufraken and coming away wounded.

Since then, Zeon has been rescued by his old mentor, a heroic master treasure hunter called Schmid, and healed by Jinai.

But his convalescence is interrupted by a beef between Neomi and her advisor, Mahar. Zeon can’t resist getting involved. It’s what he does.

Neomi and Schmid are both new characters to the series, and they’re joined by Neomi’s loyal retainers Dorka and Kylock, expanding the Exos Heroes roll call even further.

In terms of new systems, Signature Force lets you boost your heroes’ abilities and synergies by using their respective nations’ Fated Heroes as material. Awaken Hero, meanwhile, is another way of enhancing the heroes in your collection.

LINE Games is celebrating the arrival of season two with a couple of in-game events. The first is called “Gift for 7 Days”, and it lets you claim a bunch of rewards every day for a week, at the end of which you get a Fated Hero Neomi. It lasts from the 3rd to the 24th of September.

Then there’s the 77 free pulls event, which will let you claim 11 free pulls a day for seven days between the 3rd of September and the 1st of October.

To get involved, download Exos Heroes for free right now on the Google Play Store (or the App Store).