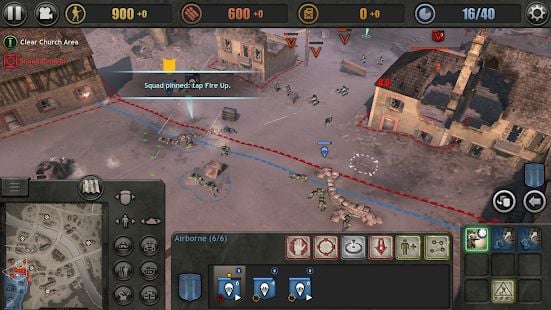 Company of Heroes, from Feral Interactive, has arrived on schedule on the Google Play Store.

Originally released by Relic Entertainment way back in 2006, Company of Heroes is a highly acclaimed RTS set in the last years of the second world war.

It sees you commanding two military units during Operation Cobra and Operation Overlord (i.e. the one with the D-Day landings). Battles takes place across various different terrains, and involve tactical positioning, rapid redeployment, resource management, and so on.

Company of Heroes has already made its way to iPad, where its mouse and keyboard interface worked perfectly. Your phone isn’t as big as an iPad, so the UI might be a bit fiddly at times, but reviews so far are overwhelmingly positive so it doesn’t seem to be an issue. 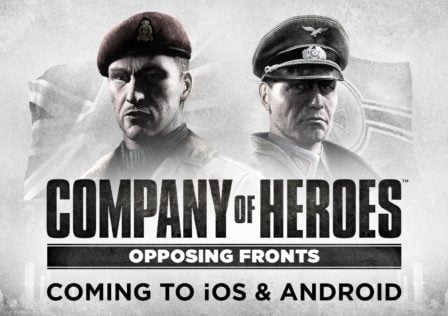 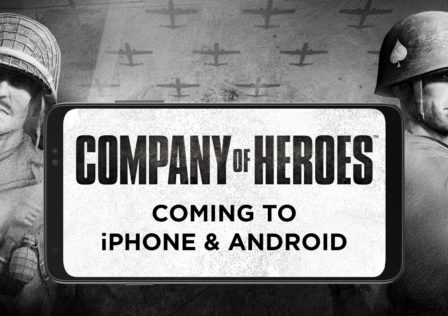