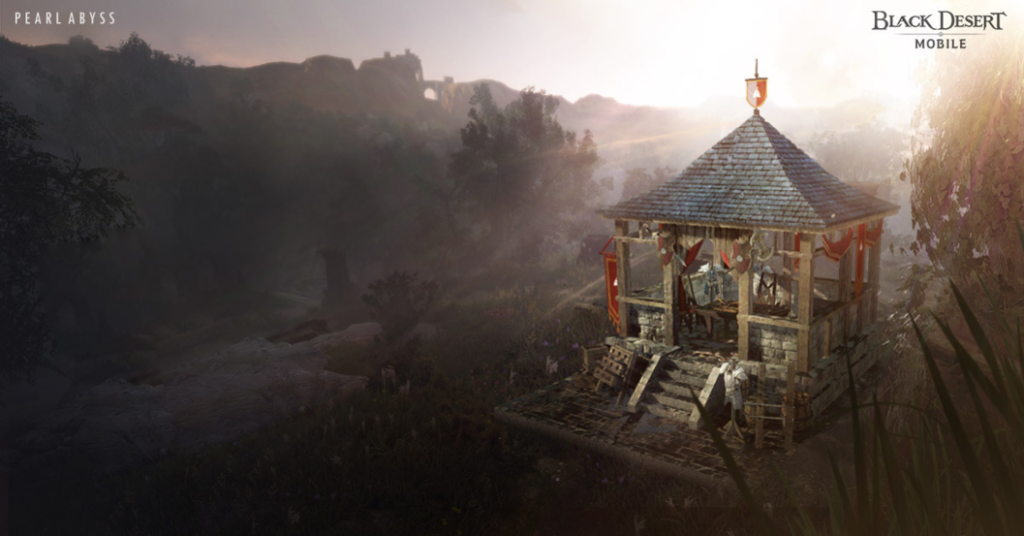 In addition, the region contains a new questline and a new boss called Hadum, who has the questionable distinction of being the goddess of darkness. To defeat Hadum you’ll need to amp yourself up, and it wouldn’t hurt to take part in the Omen of Darkness quest that’s happening this week.

On top of the latest update, developer Pearl Abyss has released a video in which Black Mobile’s lead producer Ryan Kang discusses the new content and reveals various titbits in the pipeline, including a mysterious new character.

You can watch that interview above, and you can download Black Desert Mobile for free right now on Google Play. 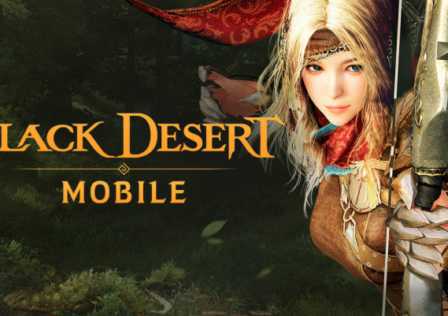 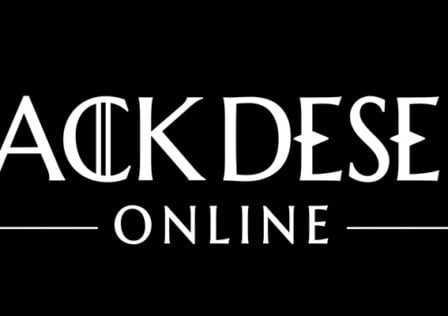