Cytus II Gets a Deemo Crossover in Its 3.4.5. Update, Temporarily Goes Free 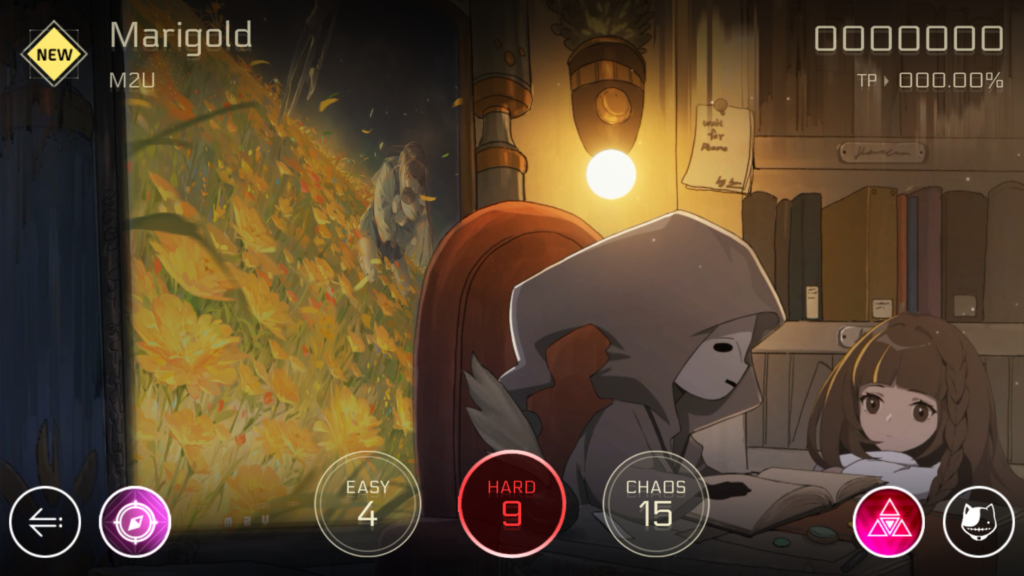 The update includes a crossover event featuring a character from another Rayark title: Alice, from fellow rhythm game Deemo. Apparently the new content will tell the story of Alice’s encounter with Xenon in a virtual realm.

In case you’re not already acquainted, Alice is a “girl without a name” according to the press blurb we’ve just received, though this statement seems conspicuously innaccurate given that the same press release calls her Alice.

In any case, Alice brings ten new songs to Cytus II, including Deemo fan favorites such as “Yubikiri-Genman” and “Marigold”. There’s also a brand new track from technoplanet feat. Satoshi Oka called “Breath of the City”.