WheelieHaul is an Entertaining Test of Your Truck Driving Abilities 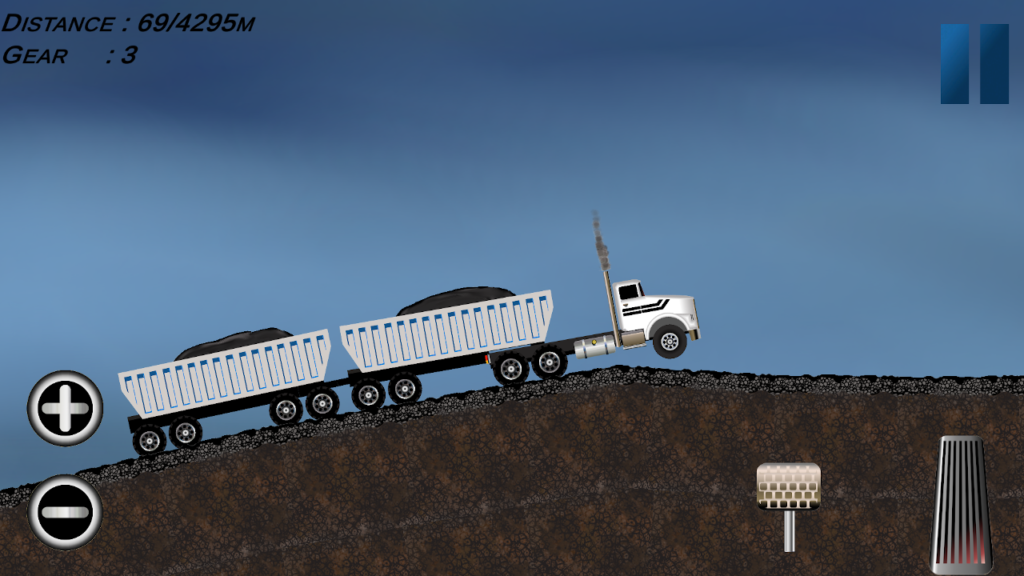 Life can sometimes be an uphill struggle. Especially if you’re driving a truck with a huge payload on the back. If WheelieHaul proves anything though, it’s that those difficult climbs can be just as entertaining as cruising along on the flat.

The game sees you taking control of a massive truck and heading up some steep, hilly roads. You can’t just put the pedal to the metal and hope for the best, though. There’s a lot going on in the game and you’re going to need to think carefully about how to approach each and every ascent.

You’re not just going to be driving on simple tarmac roads either. There are muddy puddles, rickety bridges and even propeller powered boats between you and your end goal. Throw in some interesting loads – other trucks, big crates and much more – and you’ve got something pretty darn interesting.

To make things more exciting, the trucks you’re driving are manual. You’re changing gears as you tackle the lumps and bumps of the road. It adds an extra layer of authenticity to the experience, as well as giving you something else to think about when you’re trying to figure out how to get your load from A to B.

WheelieHaul is a game of endurance in all of the right ways. It’s challenging enough to keep you entertained and manages to push all of the right compulsion buttons to make sure you’re always jumping back in for one more go.

Fans of truck driving sims are going to lap this one up, but there’s something for more casual players too. WheelieHaul is out now on Google Play. 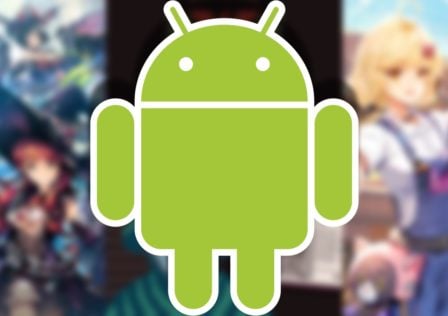