With the corona pandemic still ongoing, plenty of gaming events are moving online. Ultimate Lords is the latest. Following on from the success of Lords Festival last year, this is a chance for players of Lords Mobile to win some amazing prizes, engage with the game’s community and much, much more.

Ultimate Lords is split into three different events, each of which offers you the chance to bag some awesome goodies. First there’s Ultimate Player. Here players will share screenshots to prove they’re in the upper echelons of Lords Mobile gamers. Have you put hours into the game? Got a battle report that speaks of your greatness? That’s the sort of stuff you’re going to want to share.

Three players each from the three different regions of the game will be crowned the winner, grabbing a pack of merch. 2000 other players will also receive in-game items for participating.

Then there’s the Ultimate Fans event. This uses Facebook’s Top Fan feature, and you’ll need to be active on the Lords Mobile FB page to make sure you’re in with a chance of winning. Once you’ve got the Top Fan title, you’ll need to keep commenting on relevant posts and ask your friends to like those comments too.

The Ultimate Talent event is all about what you can do in real life. Players will share short videos of their skills, with the top three in each region winning $500 Amazon gift cards and $99.99 in-game packs too. There’s also the chance to win Razer Hammerhead True Wireless Earbuds.

That’s not all though. A video will be made from the best entries in each of the three events, showcasing the Ultimate Lords event. Sharing and commenting on the video gives you the chance to win again, with $99.99 in-game packs and more up for grabs.

In game the Ultimate Lords event allows you to win a free powerful Hero: Dark Magister, Lightweaver, or Shape Shifter too – you must choose which you consider the Ultimate.

Ultimate Lords is a super exciting new way for fans of Lords Mobile, new and old, to engage with their favourite game.

If you want to get involved, make sure you download the game from the App Store or Google Play Store, and click here to check out the Lords Mobile Facebook page where a lot of the event will be taking place. 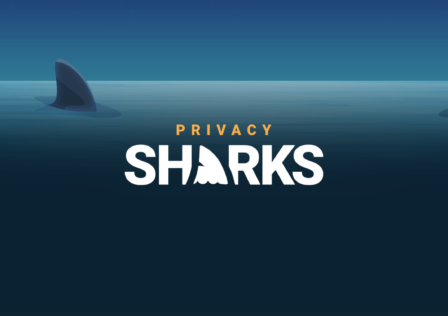 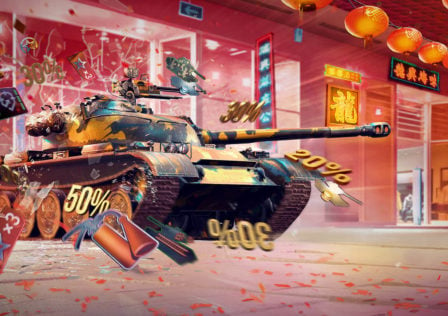 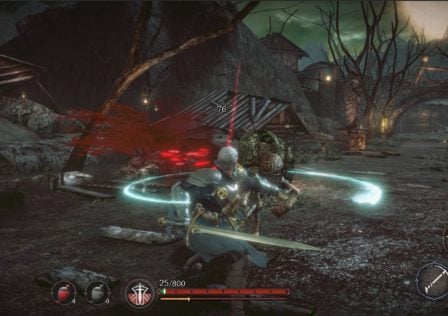