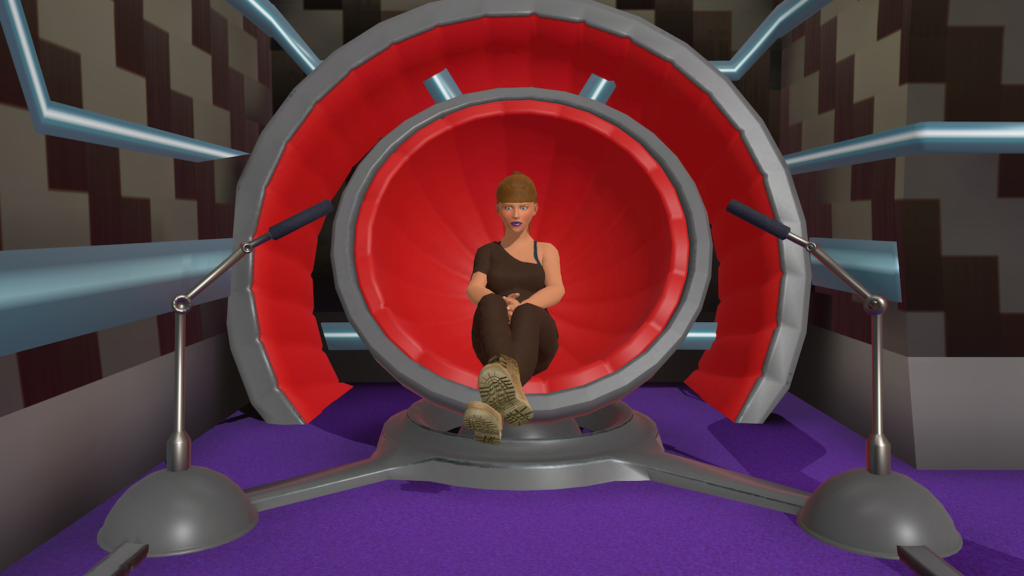 Big Brother: The Game, a joint project between Endemol and 9th Impact, is headed for the Google Play Store on October the 15th.

Originally announced in May, Big Brother: The Game looks like an intriguing attempt to bring the Big Brother format to the world of multiplayer mobile gaming.

Players will be able to sign up as either contestants or spectators. IAPs will be available for the latter, presumably to vote and so on, while the former will need to buy a token in order to compete.

Going on the screenshots, the gameplay seems to involve a Second Life-like virtual existence in a shared space. As per the TV show, you’ll presumably need to complete tasks and endure a merciless and psychologically gruelling test of your likeability if you choose to compete.

But, as per the show again, if you triumph you’ll win a cash prize.

It’s still not entirely clear how Big Brother: The Game will work as a video game, but we’ll all have a chance to find out on October the 15th. 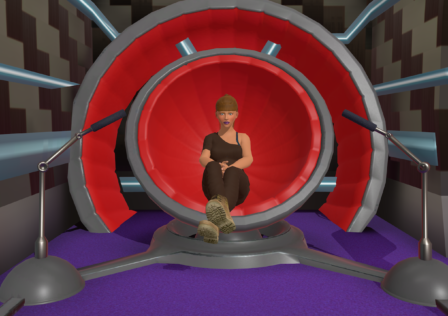 Big Brother: The Game is Watching You Now on the Google Play Store 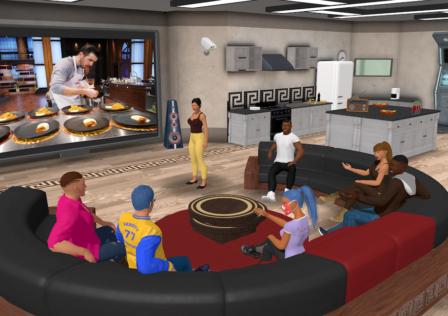 There’s a Big Brother Mobile Game on the Way, with a “Life Changing Prize Fund”