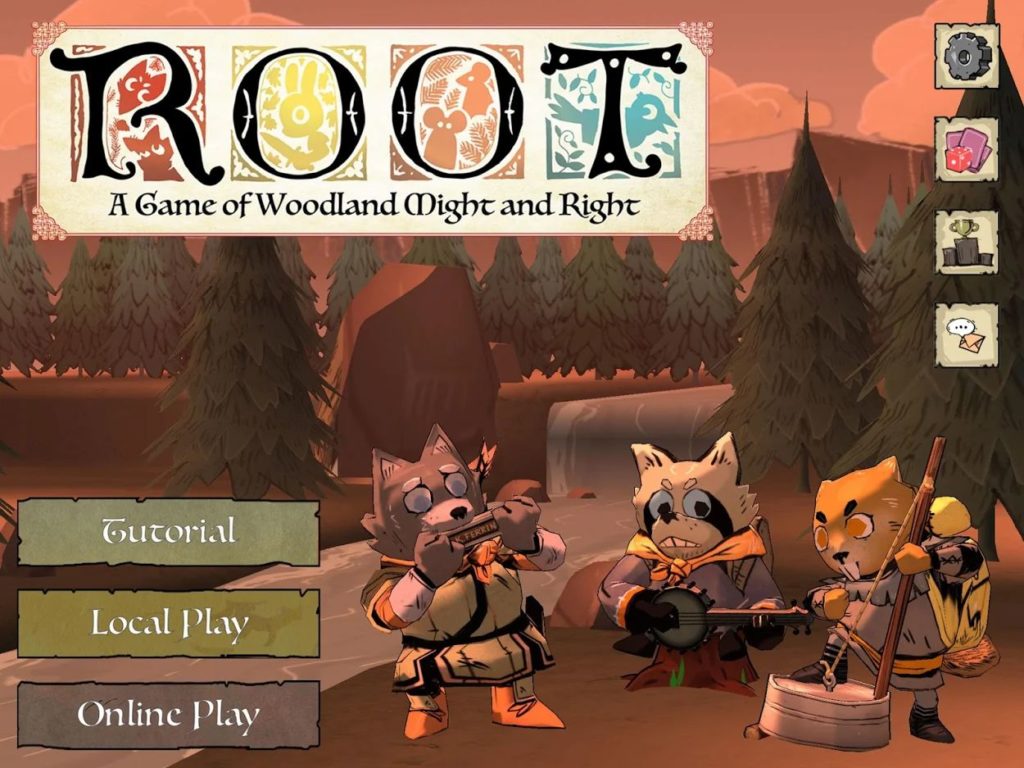 Dire Wolf Digital, the studio whose credits include Sagrada, Raiders of the North Sea, and several other acclaimed board game conversions, has released a mobile take on the award-winning Root.

Originally released in physical form in 2018, Root sees you and up to three other players attempting to dominate (collect victory points) in a forest under siege by the nefarious Marquise de Cat.

Various woodland factions are competing with one another. There’s the Marquise, the Eyrie, the Alliance, and the Vagabond, and each of these factions has its own skills, strengths, weaknesses, and so on. The action is turn-based, with each turn consisting of three phases. You’ll work it out.

Dire Wolf’s port of Root looks like a polished effort, with highly dynamic 3D presentation, animated fights, and much more. At a glance you could easily mistake if for an action-RPG.

But it’s not. It’s a well-regarded board game, and it seems to be going down quite well with users on the Google Play Store, who have awarded it an average score of 4.8.

You can download Root on the Google Play Store right now for $8.99. 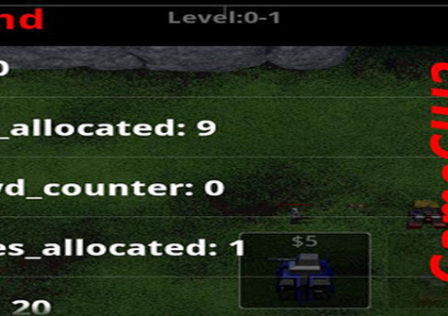 Use cheats in just about any Android game with GameCIH 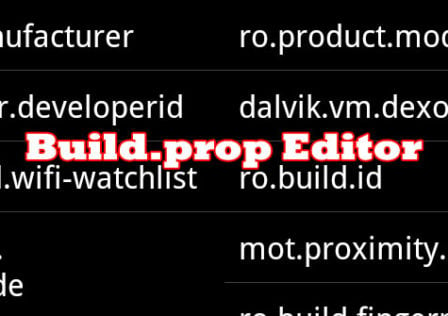 Build.prop Editor for rooted users now available. Edits it right on your device. 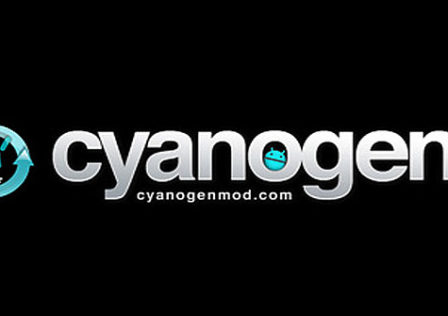