Lineweight, the Award-Winning Interactive Story from Cipher Prime, is Out Now on Android

Lineweight, the innovative “living book” from Auditorium developer Cipher Prime, is out now on the Google Play Store.

Set across five chapters, Lineweight contains an unfolding narrative consisting of text, images, and sounds. According to Cipher Prime, “every moment, word, and image is controlled by your swipe, marrying storytelling and graphic design.”

We haven’t downloaded Lineweight yet so we’re not entirely sure what that means, but so far the game has received positive user reviews on the Google Play Store – though not enough of them to draw any reliable conclusions from.

More compelling are the awards that Lineweight banked in 2019, when it took two golds at the Indigo Awards and a couple of nominations at IndieCade.

You can download Lineweight for free right now on Android. 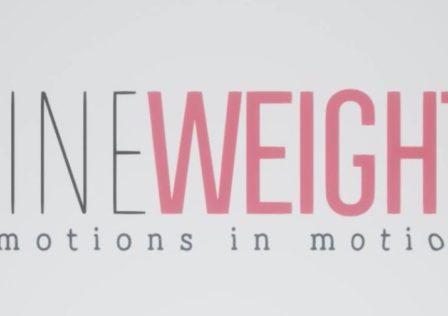