Way back in the early days of the coronavirus pandemic, developer Ndemic announced its intention to create a new mode for Plague Inc that would see players curing rather than spreading a deadly disease.

Talk about jumping on the bandwagon.

Things went strangely quiet at Ndemic HQ after that, presumably because it was busy working on the promised mod. Touted as Plague Inc’s most significant update, The Cure is apparently just around the corner, and Ndemic wants you to help get it over the line.

Click on the Googledocs link in the tweet above and you’ll be taken to a form asking for your preferred Plague Inc difficulty, your favorite disease type, whether you’ve played Rebel Inc, and so on. It also asks whether you’ll be able to provide feedback in two days, possibly hinting at an imminent release.

Plague Inc: The Cure will see you monitoring the world for outbreaks, controlling the spread of pathogens, and tracing infected patients.

You can download the original Plague Inc on the Google Play Store for free right now. 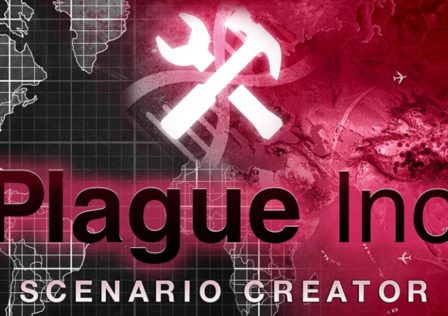 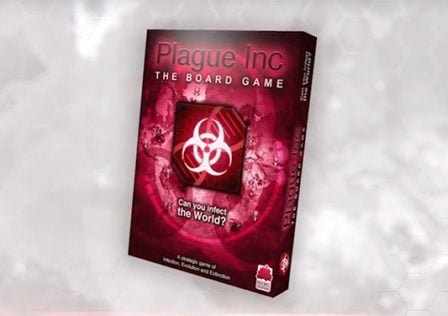