Orwell’s Animal Farm Is Coming to Android on December 10th 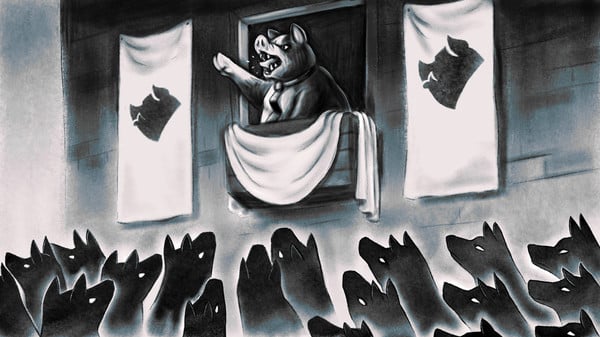 Orwell’s Animal Farm, the intriguing narrative adventure game based on the classic anti-Soviet novel by George Orwell, is coming to Android on December the 10th.

The game sees you overseeing a revolution on Manor Farm. You’ll get to decide which animals get what they want, which go ignored, and quite possibly which get loaded onto a wagon bound for the glue factory. Your choices will affect the outcome of the revolution.

According to developer Imre Jele, Orwell’s Animal Farm is not only inspired by events in 1945, but current events too.

“As I watch world events unfold”, he said, “- Brexit, Trump, Putin, Orban, Erdogan – and see numerous leaders use tactics from the populist, nationalist playbook: it sometimes feels like Animal Farm is not fiction, but reality.”

Narration for the game is provided by Abubakar Salim, who played protagonist Bayek in Assassin’s Creed Origins.

You can keep tabs on Orwell’s Animal Farm by visiting the game’s official site. 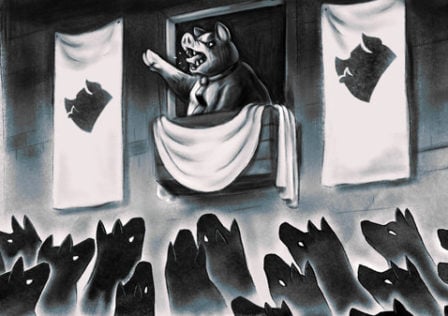 Orwell’s Animal Farm Rises up on the Google Play Store