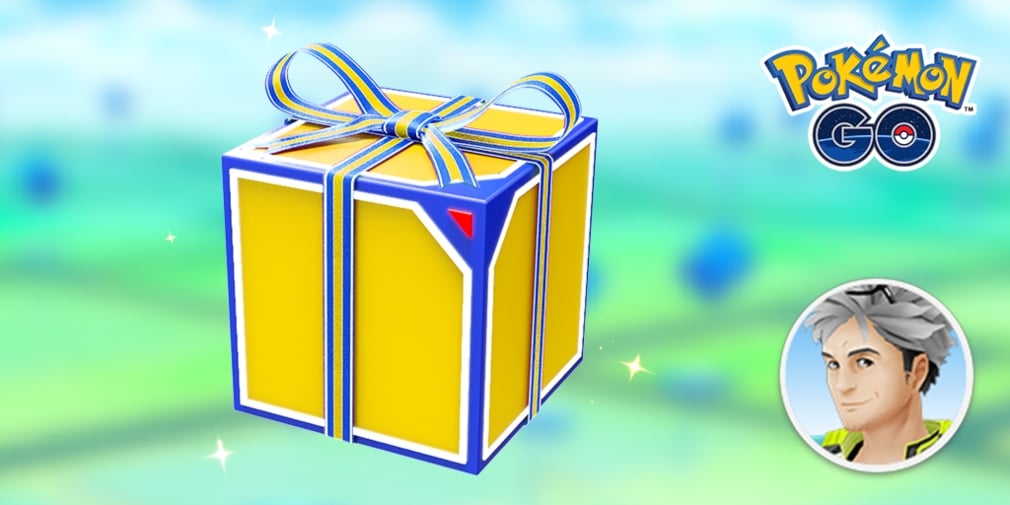 Developer Niantic is in the process of tweaking Pokemon GO, its world-conquering location-based AR game, to make it more appealing to its gradually dwindling audience.

From November the 30th, you’ll be able to earn more XP for doing ordinary stuff like catching Pokemon, evolving them, hatching eggs, and so on. The amount of XP on offer will increase dramatically, doubling in some cases.

There will be rewards for trainers who put in the effort and reach level 40 before the end of the year, too. These dedicated souls will earn the title Legacy 40 Trainer, as well as various collecting in-game rewards.

And at some point in the future the level cap is going to increase to 50, giving hardcore Pokemon GO players a new carrot to chase by completing tasks and levelling up.

There are some more tweaks in the pipeline, too, including Adventure Sync, Field Research, Gifts, Buddy Adventure, and more.

The new content will hit Australia first, and it’s landing tomorrow. The rest of us will get to play catch-up later.