Star Wars: Knights of the Old Republic II – The Sith Lords, the sequel to the acclaimed 2003 RPG, is coming to Android on December the 18th, developer Aspyr Media has just announced.

In case you don’t know, KOTOR II is set five years after the events of KOTOR, and 4,000 years before the events of the Star Wars movies. While it uses the same engine as its predecessor, it was originally developed by Obsidian Entertainment rather than BioWare, the RPG supremos who made the first game.

That didn’t stop it being generally well received when it launched in 2004. Ironically, the main criticism it faced was that it was too similar to KOTOR.

The gameplay sees you exploring a vast open-world universe, advancing the story by making critical choices, and getting into real-time battles. There are dozens of force powers to master, including 30 that are new to this instalment, and several minigames to help pass the time.

KOTOR is highly acclaimed on Android, with an average review score of 4.4. It’s on sale right now, too. You can pick it up for $4.49, down from its usual price of $9.99, so this is a good opportunity to bone up your your KOTOR lore before the sequel lands.

You can pre-register for KOTOR II on the Google Play Store right now. 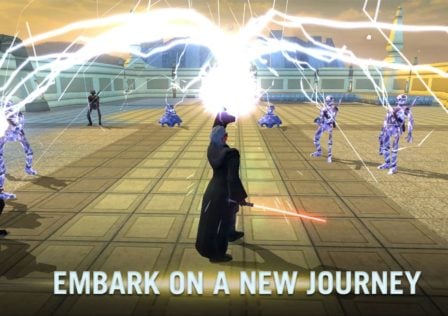 Star Wars: KOTOR II Is Out Now on Android 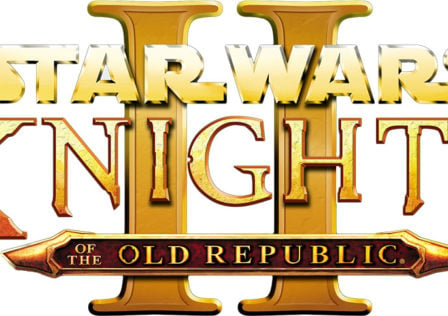