Infinite Galaxy Lets You Build a Fleet, Explore the Galaxy, Destroy the Empire 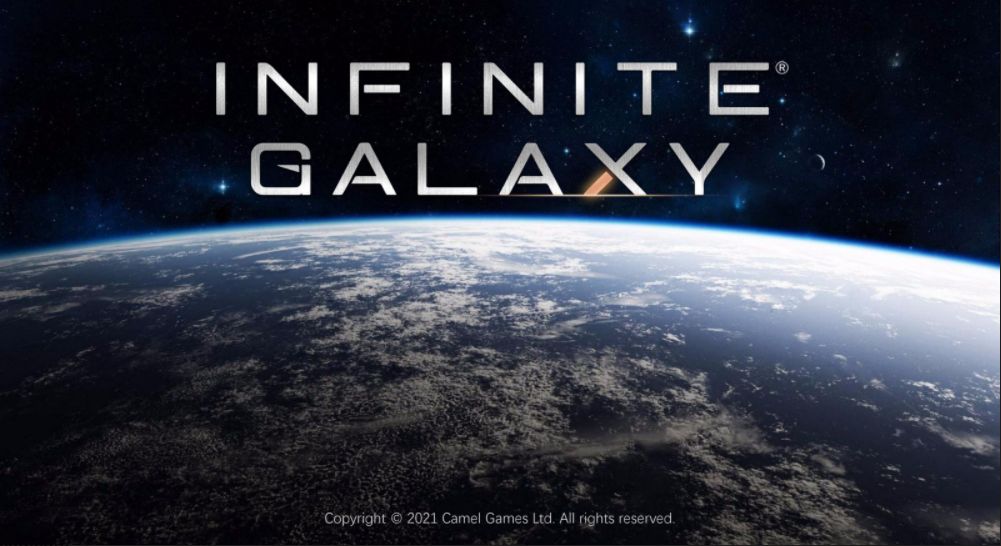 Space is big. Like, really big. And yet it’s still not big enough for the Empire and the Federation.

The year is 4649, and the long war between the two great galactic powers is over. The Empire won, sending the Federation into hiding, but now the victor is on its knees too, buckling under the weight of being an evil superpower.

A political vacuum emerges in the physical vacuum of space, with various parties picking at the Empire’s frayed edges in pursuit of power.

And you’re one of them. After rebuilding your Spaceport, which has fallen into disrepair, your goal is simple: to lead a rebellion against the Empire and see it off once and for all. It’s all very Star Wars (and that’s a good thing).

In practice, that means putting your strategy hat on. There are tons of factors to consider as you build yourself up into a force capable of toppling an empire. You’ll need to manage the construction of your fleet, hire crew, research new tech, apply modules, and much, much more.

To achieve your goal, you’ll need a fleet that can cope with every situation, from long-range assaults to close-quarters skirmishes. Plus, you can even pilot your own Flagship in certain campaign missions. Infinite Galaxy lets you pretend to be Poe Dameron as well as General Leia.

If you’ve already glanced at the screenshots or watched the video above, you’ll know that Infinite Galaxy is a gorgeous mobile game, with vaulting vistas of stars and nebulae, hulking warships, and stunning explosions.

What you can’t see is the story campaign, which takes you on an adventure through the universe as you uncover secrets, discover twists, meet characters, and explore the deadly immensity of the wartorn Andromeda galaxy.

Not bad for a freebie. You can download Infinite Galaxy for nothing right now on Google Play and the App Store.

Plus, we’ve got an exclusive code to give you that will unlock some extra in-game goodies. To redeem it, head to Settings > Pack Exchange and enter “droidgamers”.

EDIT: Originally we claimed the code to be “droid gamers” when it is actually “droidgamers”