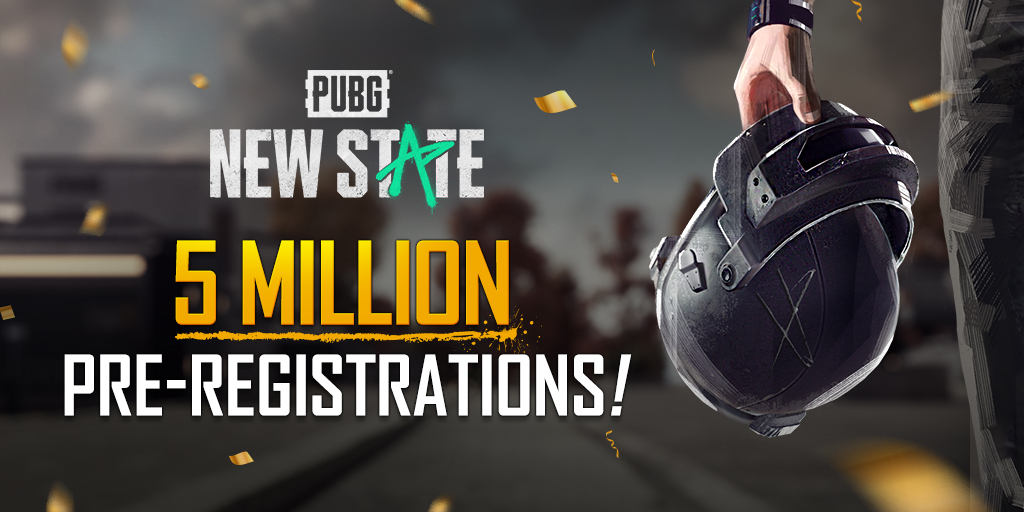 We’re not sure whether that’s some kind of record, but it’s a lot – particularly given that China, India, and Vietnam are not included. The milestone is also a good indicator of how busy the PUBG: New State servers will be when the game becomes available.

Gameplay-wise. PUBG: New State will see you doing more or less what you do in PUBG Mobile: running around on a shrinking battlefield trying to kill everybody before they kill you.

It’s more graphically sophisticated than its predecessor, though, with “ultra-realistic” visuals and a grittier, more grounded look. The game’s 2051 setting sees you exploring a post-apocalyptic world contested by violent factions wielding technologically advanced weapons and equipment. Sounds like a blast.

PUBG: New State will launch “in 2021”, which is not hugely encouraging for the impatient. It’ll be free-to-play, of course, and you get an exclusive vehicle skin for pre-registering.

So go and do that now if you haven’t already.