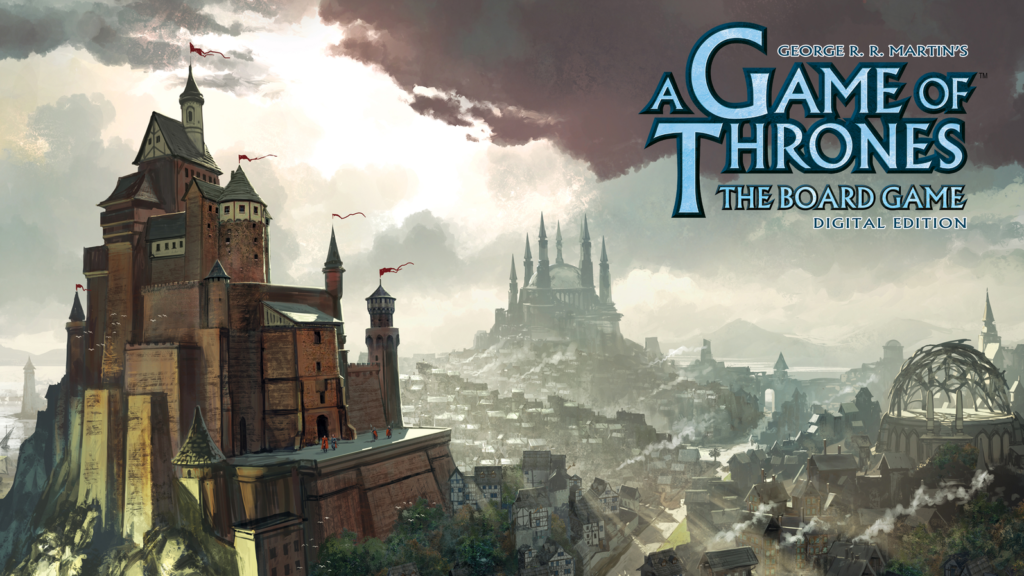 Like last week, this week has been fairly underwhelming in the world of Android game releases.

But don’t let that put you off. There’s plenty of good stuff in here, including a board game take on Game of Thrones featuring none of the actors you recognise from the HBO show, and a highly inventive endless runner that adapts itself to your battery level.

Missile Conflict BLITZ looks like a fun contemporary take on the Missile Command format, meanwhile, and NBA Ball Stars proves that you can turn literally any activity into a match-three puzzler.

Battery Boy boasts a clever gimmick: it changes depending on how much battery charge your phone has left. Gameplay-wise, it’s an endless runner in which you play as a blob of energy trying to escape from the inside of a smartphone. As you progress you pick up coins, and these coins come in different varieties based on your battery level.

Game of Thrones: The Board Game

Game of Thrones: The Board Game is an acclaimed take on the Song of Fire and Ice series. It sees you vieing for supremacy in pursuit of the Iron Throne. Natch. The most interesting thing about it, though, is that it’s got nothing to do with the wold-conquering HBO series, since it predates that adaptation by several years.

Missile Conflict BLITZ bills itself as a classic arcade game remastered. We’re not sure about that, but it looks fun all the same. The aim is to simple absorb as much missile fire as you can by upgrading your defenses. With each wave that you survive you’ll be able to upgrade your towers in preparation for the next volley.

Heroic Expedition is a cartoony idle RPG that sees you obtaining, awakening, and evolving a cast of heroes and throwing them into PvE and PvP battles. Originality is not its strong suit, but it looks like a decent stab at the genre, with polished 3D visuals. five different factions, a guild system, and more.

Sometimes you just want a simple platformer based on rudimentary shapes with an incredibly literal title. Super Ball Jump ticks all of those boxes. This is a game about a ball that jumps, using a slingshot mechanic, from platform to platform collecting little yellow insects and avoiding hazards. Is it super? The jury’s still out.