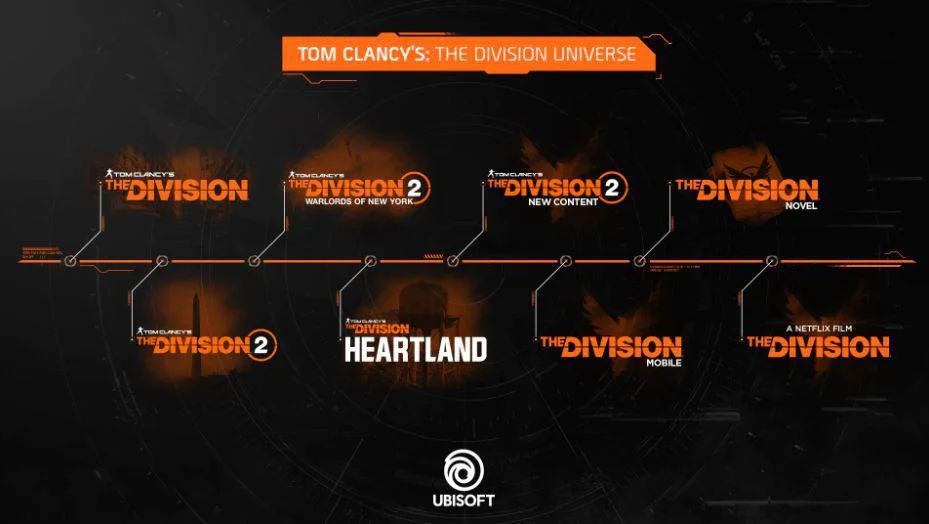 Ubisoft has announced that The Division, its popular online action-RPG, is coming to mobile.

Not just mobile. In what can only be described as a devastating news strike, Ubisoft also announced a free-to-play Division game called Heartland, reiterated its intention to make a Division movie for Netflix, and revealed that a Division novel is currently being written.

Alas, we know nothing about this forthcoming mobile game other than it exists. We do know, however, that Ubisoft has relevant form with Tom Clancy’s Elite Squad.

That game sees you engaging in 5v5 battles, and stars characters from across Ubisoft’s library of games.

It’s a solid title if you like turn-based RPGs, though a far cry from the shooty action of The Division, which sees you romping through wartorn urban environments in third-person and taking down chumps with your many guns.