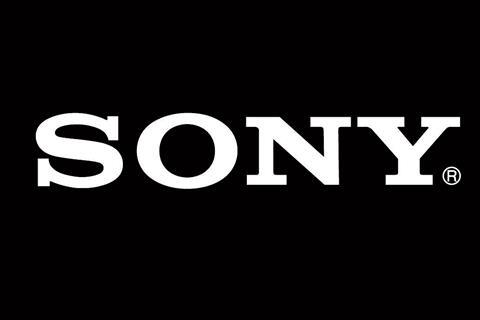 Sony Interactive Entertainment boss Jim Ryan has revealed during an investor relations day that the company is planning to bring more of its “iconoc IP” to mobile.

“We are beginning our journey to take PlayStation first-party IP off console”, Ryan said. Roughly translated from management-speak into English, that means you can expect to play mobile versions of titles like Ratchet & Clank at some point in the future.

The move is predicated on the success of the PC versions of Horizon Zero Dawn and Predator, as on the fact that mobile gaming generated $121 billion in 2020, compared with the console market’s paltry $62 billion.

This isn’t the first we’ve heard of an impending (and welcome) invasion of the mobile space by Sony. Last month the cat was let out of the bag by – what else? – a job ad recruiting for a new business unit dedicated to adapting Sony’s “most popular franchises” to mobile.

No titles have been confirmed as yet, which means we all get to play a guessing game.