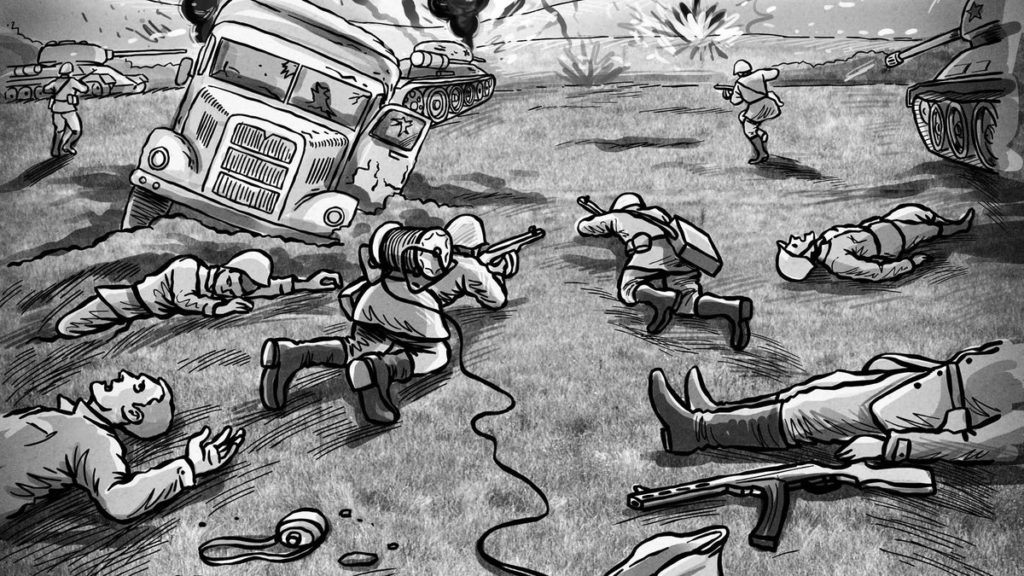 The team behind Attentat 1942 has released a trailer for its next game. It’s called Svoboda 1945 and follows the same pattern as its predecessor. It’s a historically accurate, narrative-driven mystery that mixes live-action, comics and more into an intriguing and enlightening experience.

“Svoboda 1945 immerses you in the story of a small village in the Czech-German borderlands. Its troubled past has left scars which run deep and affect even your family. You will revisit dark personal histories and struggle to find reconciliation,” says Vít Šisler, the game’s lead designer.

Attentat 1942 won a bunch of awards when it was released in 2017, and Svoboda 1945 looks set to continue its legacy. “We put a lot of effort into the accessibility of our game. Unlike most games, Svoboda 1945 tests your empathy, not your reflexes,” states Ondřej Paška, the game’s programmer.

It certainly looks like it’s going to be an interesting and challenging game, and that it’s going to handle its difficult subject matter with style and grace. We’re pretty excited to give this one a go.

Svoboda 1945 is set to launch on PC in August, and hopefully an Android version won’t be too far behind. You can find out more about the game by clicking here and visiting its website.