Best New Android Games This Week – Baba Is You, Unmazed, Componut and More 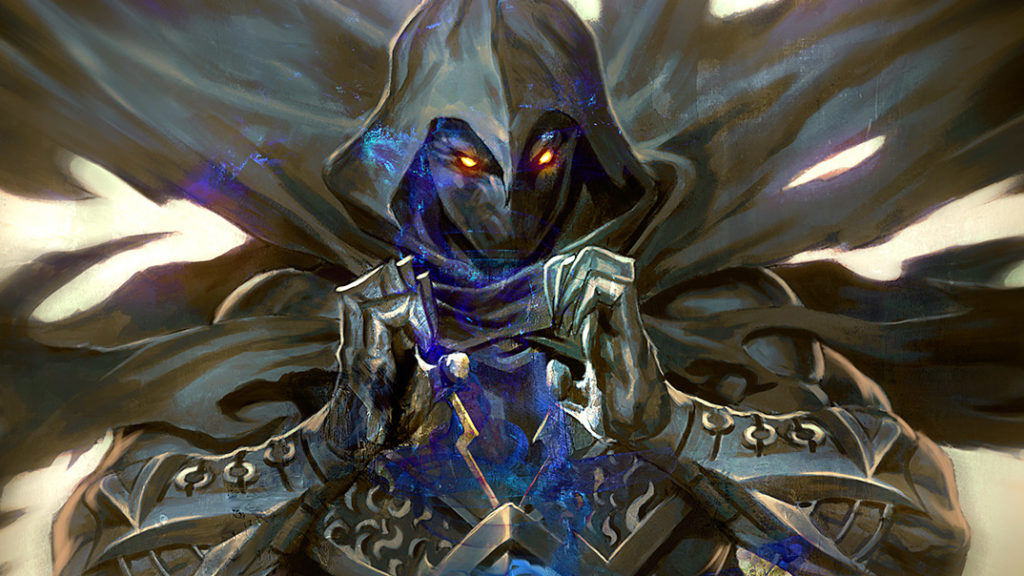 Another week has slipped by like a greased up watermelon in a public pool, and that means it’s time to pick what we think are the best new Android games that have come out over the past seven days.

There’s at least one absolute-must-purchase on the list, as well as a few games that are definitely worth considering – especially if you’re a fan of the genre.

Anyway, let’s get on with it. Here are the best Android games that came out this week. Click on their names to download them from the Play Store. See you again in seven days.

An amazing puzzle game with one of the most innovative central mechanics you’re ever going to have seen. You’re shifting word-blocks to manipulate the rules, changing win-conditions, enemy behaviour and even what you’re controlling. This is a game that makes you think in new and exciting ways and you should definitely check it out. The game will set you back a one-off premium price of $6.99.

A narrative-driven adventure that re-tells the tale of Theseus and the minotaur. It’s much more than that, though, and uses you phone’s light-sensor in some clever ways. If you’re in shadow you can talk to one character, if you’re in the light you can talk to another. Your choices matter here, so does your luminosity. The first chapter is free, and there’s a one-off IAP to unlock the rest.

An interesting CCG that sees you leading champions into battle to try and take down mythological gods. It’s a bit faster than some of the more established deck-builders on mobile, but it’s worth checking out if you’re looking for a new way to digitally throw down cards like a boss. It’s free to download, and there are IAPs to buy more Emeralds.

A game about returning a donut to its rightful place in a box. To do that, you have to build contraptions. These can be pretty simple, but there’s scope for experimentation and making something ridiculous. There are 50 levels to work through, and it’s a premium release with no IAP.

At first glance this one seems a bit too simple. Press on the screen to move down the path, lift up your finger to stop and avoid obstacles. But then it throws in special cards that you have to select at the end of each level, and things get a bit more interesting. It’s a more involving way to waste a few minutes than most other casual mobile games, that’s for sure. The game is free to download and it’s ad-supported.