Claw Stars is here, following one of the hottest pre-registration campaigns of the year.

In case you’ve spent the last few months living in a cave, Claw Stars first became available for pre-registrations back in April. Within a month it had smashed its 500k target, prompting developer Appxplore to add new content and rewards.

Thanks to this unforeseen frenzy of anticipation, Claw Stars got an extra 25 planets, some new spaceships, extra spacesuits, and more, while the number of Style Tokens set aside for pre-registrees jumped from 25 to 50 (although these rewards can only be claimed after 7 days of login).

The frenzy continued, with Claw Stars reaching a million pre-registrations within another month. And now it’s here.

Why? Well, it seems that thousands of hamsters who were launched into space for survivability experiments accidentally slipped through a temporal wormhole and evolved into super-intelligent beings.

Upon their return to normal spacetime, they built some spaceships and set off for their home planet, but when they got there they discovered that all of the living creatures were encapsulated in strange transparent orbs.

And not just the animals of planet Earth. This plague of orb imprisonment had spread across the galaxy, affecting planet after planet.

Frogs, monkeys, raccoons, chipmunks, cats, rabbits, and countless other species are waiting to be rescued, and you’re just the army of hamsters for the job. Using equipment that looks an awful lot like the claw from a claw machine, you need to hoist animals to safety, restore their habitats, and – why not? – pocket a bit of loot for yourself.

You’ll also need to compete with other players, not only by building the biggest collection of animals but by actually raiding their vaults, stealing their coins, and kidnapping their critters. You can even blockade their buildings. So much for Mr Nice Hamster.

Claw Stars looks like an absolute blast, and you can download it for free right now on the App Store and Google Play. 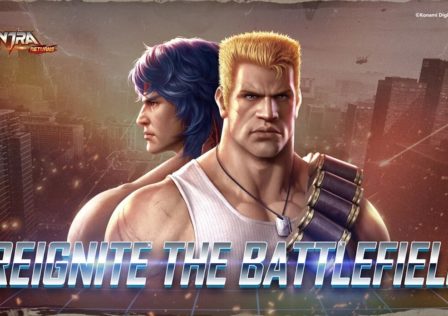 Contra Returns Has Launched on the Google Play Store 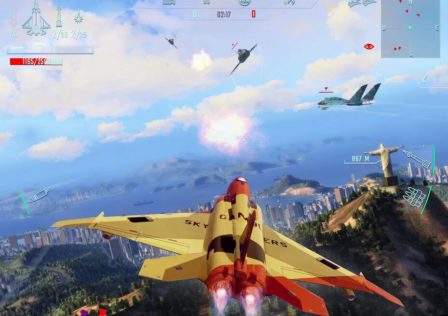 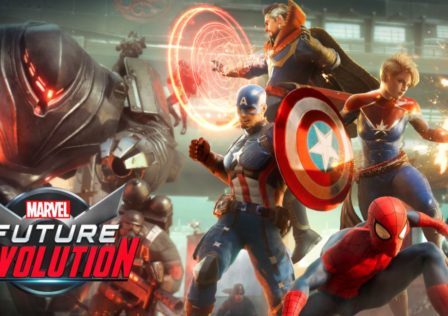