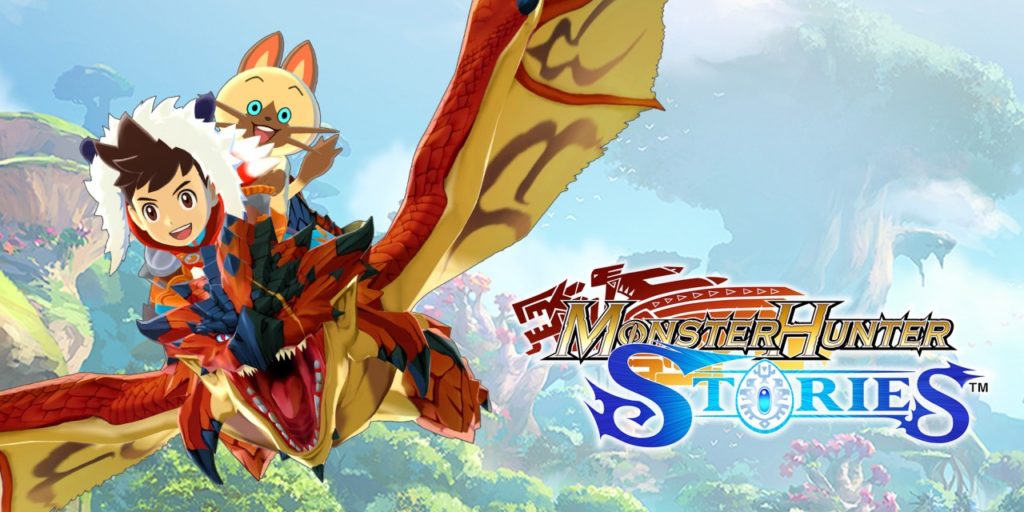 Sometimes, you just want to run around in an imaginary world collecting monsters and then pitting them in fights against one another. Unfortunately though, there isn’t a proper Pokemon game on mobile to help you sate that desire.

There are, however, a bunch of games that are a lot like Pokemon. So we’ve written a list of them for you to peruse at your leisure. Some of them capture the essence of Pokemon perfectly, others run off with it in their own direction.

Hopefully there’s something here that’s going to catch your eye. We’ve included links so you can download all the games too. That covers about everything – here are the best Android games like Pokemon in 2021.

A gorgeous, massive RPG set in the Monster Hunter universe that sees you collecting super-adorable versions of the critters you’re usually slicing to pieces with elaborate weaponry. It’s expensive at $19.99, but it’s definitely worth the investment if you haven’t played the handheld version.

This one uses gacha mechanics when it comes to monster collecting, but you’re still building a team of sort-of-famous monsters and it’s still a lot of fun. Even if you’re not a fan of the Dragon Quest series there’s a lot here to love. It’s a free game and there are IAP, but it’s possible to play for free if you’re willing to grind your face off.

Evertale follows the Pokemon template pretty closely. There’s big adventuring to be done, and you’re building up your team of violent critters along the way. It lacks some of the charm of Pokemon, but it’s still pretty engaging. It’s free with IAP, and it can get a bit pay heavy the deeper you get into the game.

You’re not collecting pocket monsters here, you’re collecting action figures based on the Teen Titans. This is the sort of game that’s going to leave a big smile on your face – it’s witty, charming, and pretty darn good looking as well. Teeny Titans is a premium game with no IAP too.

Another TV show tie-in, this time with Rick and Morty. You’ve got to collect different Mortys from different time-lines and use them to beat the nonsense out of other Mortys. It captures the madness of the show pretty well, and it’s addictive too. This one is a free to play game with IAPs, but it’s not as pay-to-win as some.

A gorgeous, pixel-art collect-’em-all-’em-up from Kairosoft. There’s town building thrown in there for good measure as well. There are some really neat ideas here, and it’s difficult not to get sucked in. Beastie Bay is free to download, but there are IAPs and ads in there too.

Another one that follows the foundations of the Pokemon series pretty closely. Wander around a big RPG world, collect monsters, use them to beat up other monsters. You can download it for free, but there are IAP. You can still enjoy the game without having to pay though.

This one is so Pokemon it couldn’t be much more Pokemon. Embark on a brightly colored monster-collecting adventure (there are more than 300 to get), evolve your critters through three stages, wear a natty hat while you’re doing it. It’s free, and a 99c IAP will unlock the whole game and get rid of the ads. There are other IAPs too, which isn’t ideal, but Nexomon is still a lot of fun.

More monsters for you to collect, more worlds for you to adventure through. You’ve got 180 creatures to grab, and the game is pretty well polished too. It’ll set you back 99c, and you can play it offline as well. There are other IAPs for currencies, but you don’t need to pay to enjoy this one.

Of course, there are a bunch of official Pokemon games on the Play Store as well, although none of them are quite as Pokemon-y as we’d like them to be. Here’s a list of them all.