Smash Legends Gets its 15th Legend in the Form of Nui 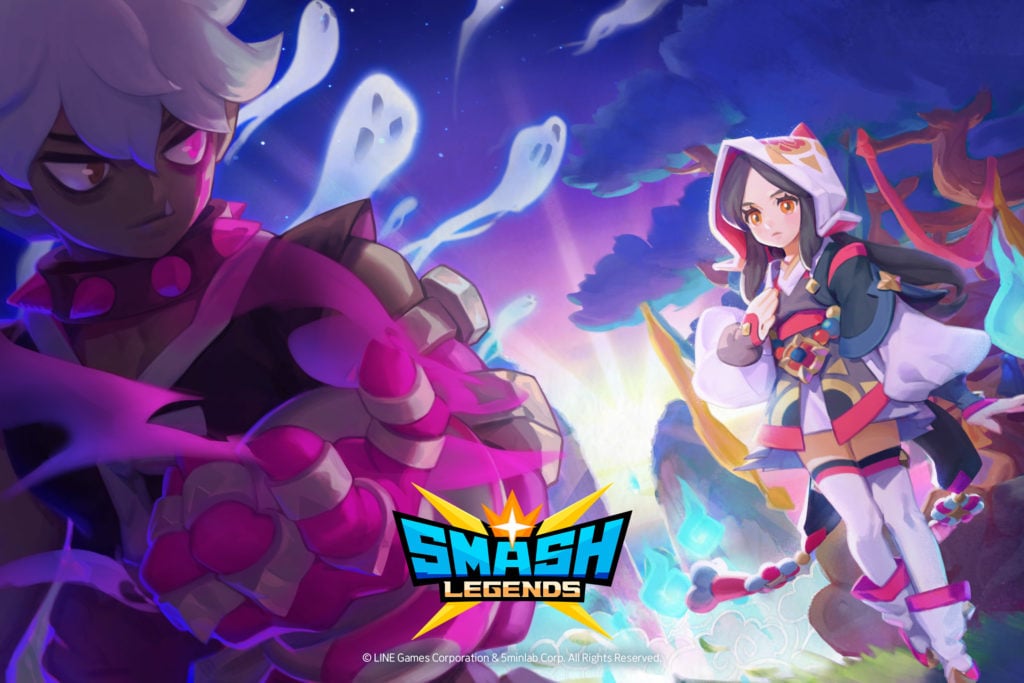 Smash Legends is a pretty glorious multiplayer brawler that’s been out on the Play Store for a few months. And it’s just been updated with a new character and some new events. Which is good, if that’s the sort of thing that you think is good.

The new character is called Nui, she’s a ranged scrapper who can buff her allies and debuff her opponents. You can unlock here at the 15th stage of the Smash Pass Season 4 that started with the most recent update.

There’s more to the update as well. And we’re definitely going to tell you about it in the next paragraph. First though, let’s take a moment to watch a trailer that explains all the patch notes for the latest update, shall we?

There are two new events added with the update. The first is called the Smash Event Pop-Up Store. It runs until August 2nd and lets you trade in event rewards for extra goodies.

There’s also the Summer Attendance Event that’ll bag players more stuff just for logging into the game for 14 days. Swish. Elsewhere there’s tweaks to the Smash Pass as well. So yeah, that’s quite a lot of new stuff.

You can click here to download Smash Legends from the Play Store right now. It’s free, and there’s IAP and the subscription Smash Pass if you fancy paying. 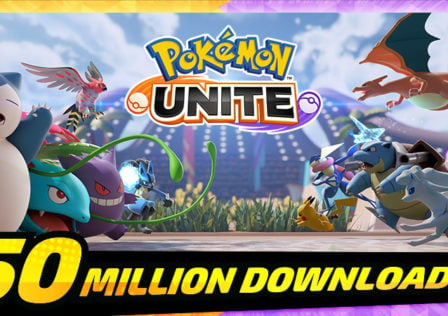 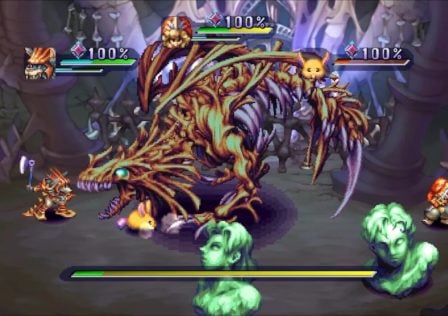 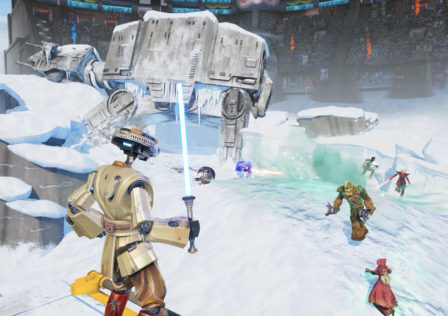