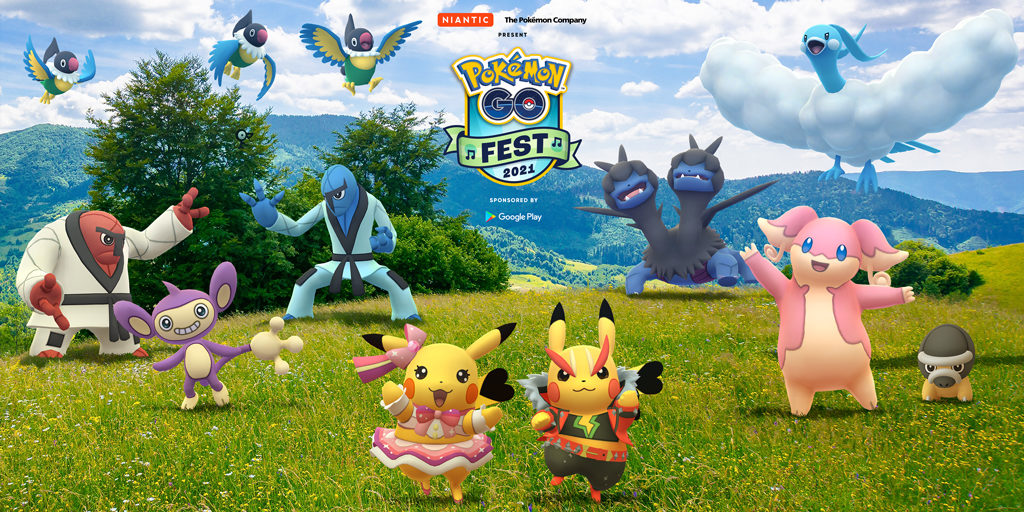 This year’s Pokemon Go Fest, which is running alongside the game’s fifth birthday celebrations, is set to mess around with the fundamental concepts of the universe. Well, sort of. It’s set to introduce a new event called Ultra Unlock, that gives trainers a series of challenges to complete.

You can check out everything that’s been announced for the festival so far by visiting the official Pokemon Go website right here. And if you fancy giving Pokemon Go a, er, go, you can grab it from the Google Play Store by clicking here.