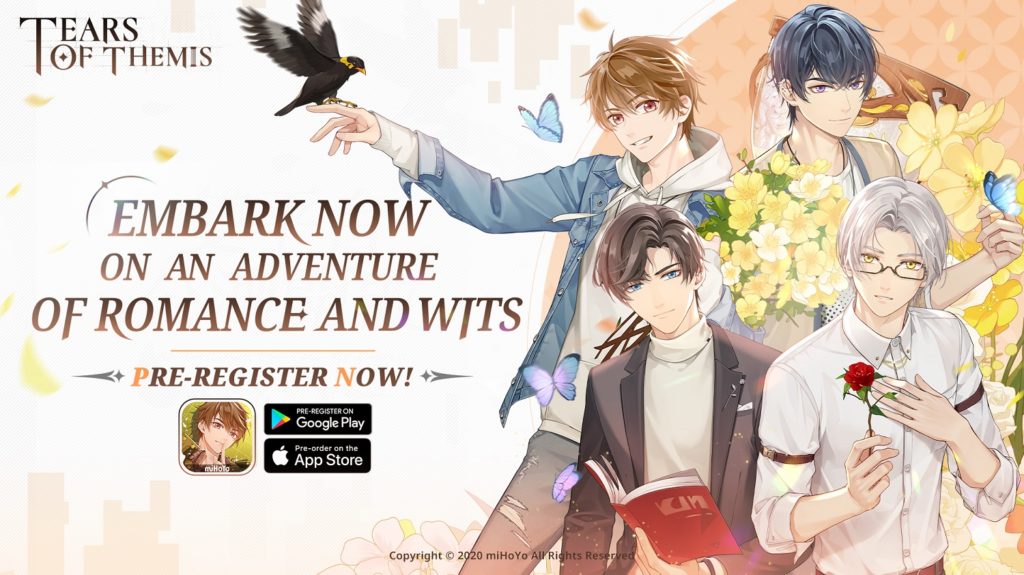 Tears of Themis is an upcoming mixture of romance and crime solving that’s set to land on the Play Store at the end of the month. It’s from miHoYo, the developer behind Genshin Impact, and you can find out everything you need to know about the game right here.

The story sees you starting your career as a junior attorney, and quickly becoming embroiled in a conspiracy that looks set to shatter the foundations of society. Which definitely sounds suitably dramatic.

MiHoYo has released a trailer to celebrate the launch date and give interested players some idea of what to expect when the game lands. And now we’ve embedded it below this paragraph so you can enjoy every second of it.

As for the romance, you can change the dialogue options and choices you get by cultivating relationships with the characters you meet. You’re also going to be investigating crime scenes, questioning suspects and trying to figure out what on earth is going on.

Tears of Themis is set to land on the Google Play Store on July 29th, which means it’ll be coming out in less than a fortnight. It’s going to be free to play with IAP, as you might expect.

You can click here to pre-register for Tears of Themis right this second, and that’ll nab you some rewards. For more information on the game, click here to visit its official website.