Smash Legends Gets Sunny With the New Summer Update 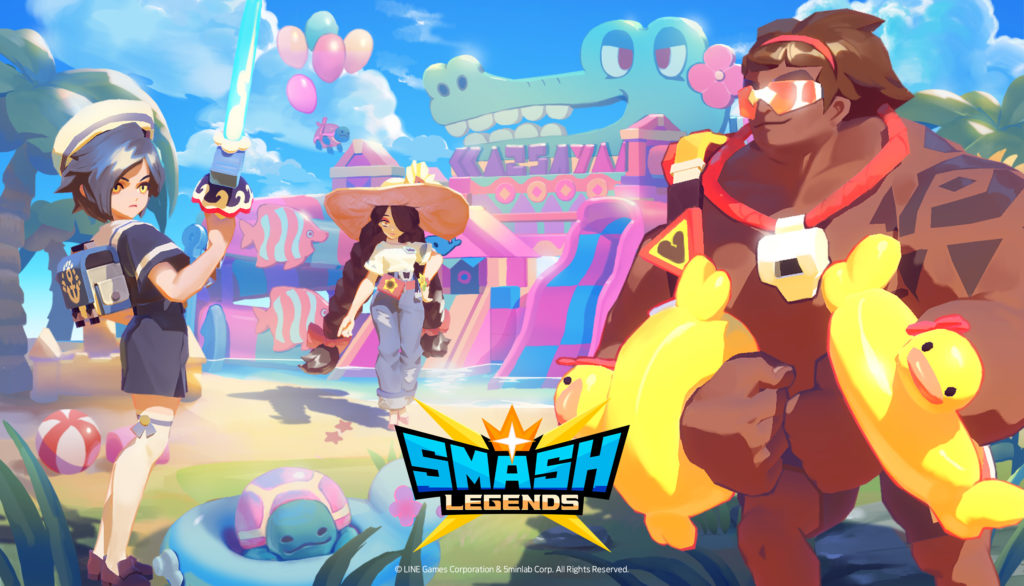 Smash Legends always seems to be getting updated, which is a good thing, because new stuff makes people happy. This time round the game is getting a summer revamp, with some new costumes and a new mode.

The new mode is called Arcade Survival, and it only runs on weekends. It’s a six player scrap that sees you collecting bounty points and trying to outscore your opponents. We like outscoring our opponents, it validates us.

There’s also a new summery lobby so you can bask in the digital sun before you head out into one of the games many, many modes. Scrapping under the sun, what a world. Here’s an update trailer.

On top of all that, there are new summer-themed costumes to unlock for a bunch of characters. Which characters? Snow, Kaiser and Witch Queen, obviously.

Smash Legends is a fast-paced and super entertaining mutiplayer arena brawler and we reckon it’s well worth your time. You can download the game, including all of the new summer content, by clicking here.