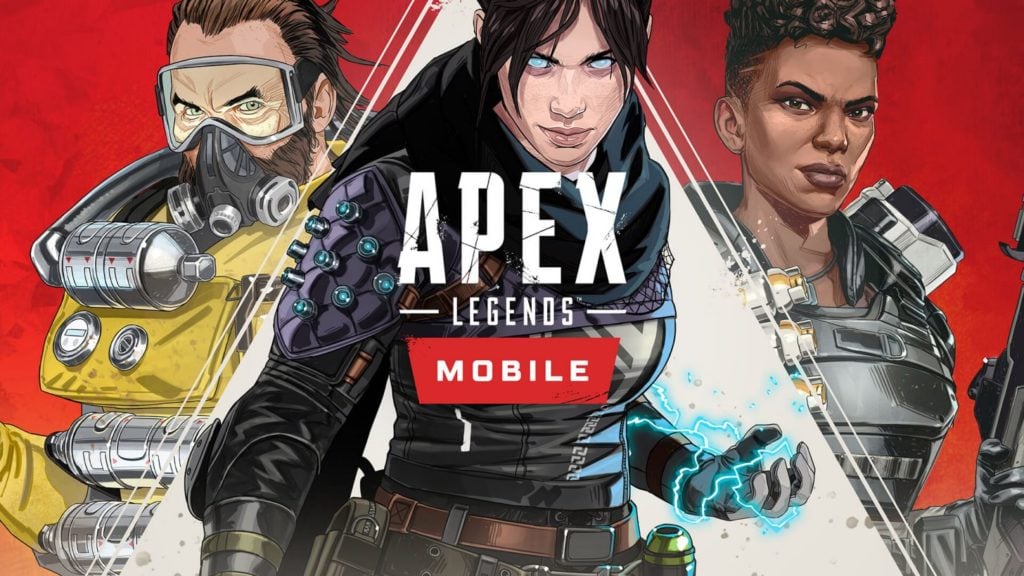 There’s dropships, there’s sliding, there’s an awful lot of running around and shooting people until they fall over. But, since that’s what you want from a pocket-sized Apex Legends game, we’re going to count ourselves as pretty darn happy.

The trailer looks like it’s made up of footage from the next edition of the closed beta of the game, which we’re expecting to drop anytime soon. And it reveals four new playable legends. We’ll let you watch the trailer and then we’ll get to them.

Did you see them? The new additions are Revenant, Crypto, Mirage and Pathfinder. That brings the roster of the game up to 12, with the original eight – Bloodhound, Lifeline, Bangalore, Gibraltar, Wraith, Caustic, Mirage, Octane and Wattson – from the first beta.

There has been some consternation about the over-the-shoulder view the trailer shows off. What do you think? Is it going to help the game or make it a bit too much like other mobile shooters?

We’ll keep you posted as and when we hear more about Apex Legends Mobile launching worldwide. In the meantime, here are some other shooters you might like to play.