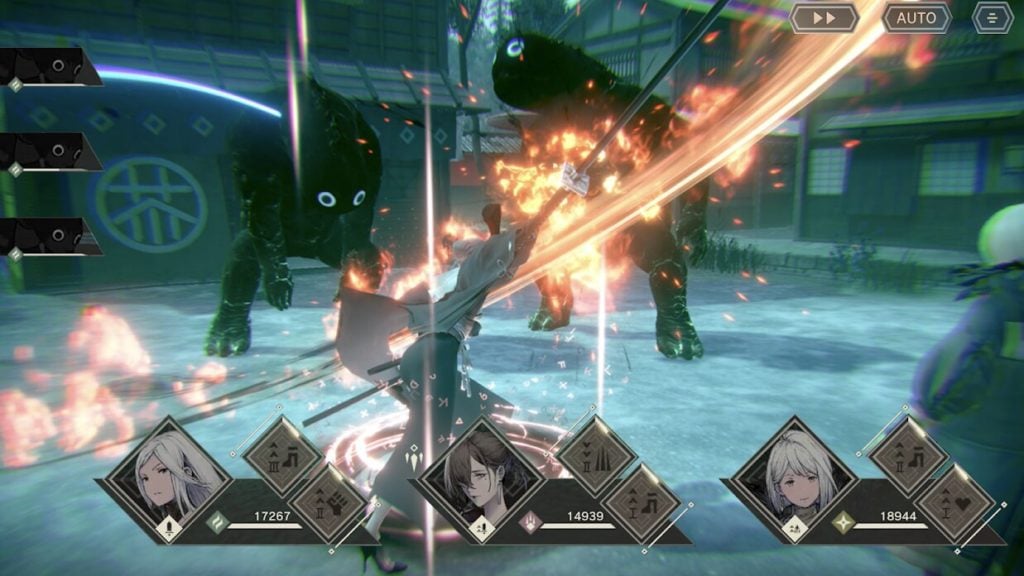 Every Saturday here at DroidGamers we like to pick what we think are the five best games that have come out on the Google Play Store over the past seven days. Except this week we’ve picked seven – and not just because we like you. Mainly because it wouldn’t have made much sense picking just one Final Fantasy Pixel Remaster and ignoring the others.

As usual you can click on the name of a game to get whisked away to the Play Store to download it. Except with the first entry on the list, where you’ll find the download links at the bottom of the paragraph. If you think we’ve missed anything, let us know in the comments, but until we get there – here are the best new Android games that have come out this week.

The first chunk of Square Enix’s latest reclamation project sees Final Fantasies 1-3 landing on the Play Store. They’re polished and tweaked remakes of the first three games in the long-running series, designed to give you the most authentic experience since they first landed decades ago. All three games are premium, with a one-off payment getting you everything.

MiHoYo shifts gears a little from Genshin Impact to release this mix of a detective game and a romance sim. It’s full of quirky characters, evidence collection and loads more besides. It’s unlikely to be to everyone’s taste, but if you like offbeat romance and training to be a lower, this one’s for you. It’s a free game with IAP.

A gacha-based, story driven RPG set in the Nier universe. It’s mad as a bag full of cats, features a ghost called Mama, and doesn’t play anything like any of the other games in the Nier series. If you’re looking for well-balanced hacking-and-slashing, you’re out of luck. If you want a bizarre midcore RPG, it’s worth checking out. The game is free with IAPs.

A fresh take on an arcade classic. The run-and-gun gameplay is still here, but there are some modern mobile additions that fans of the original might find a bit icky – power levels and collectible characters to name just two. There’s still a meaty shooter here, though, and the paywalls are never insurmountable. It’s free with IAP, in case you hadn’t guessed.

Live out your Top Gun dreams with this action-packed flight sim. It’s a premium game with some IAPs, and it’s packed full of different modes and planes. You can customize your jet, take on other players or tackle the single player campaign. It’s slick and good looking and a lot of fun.