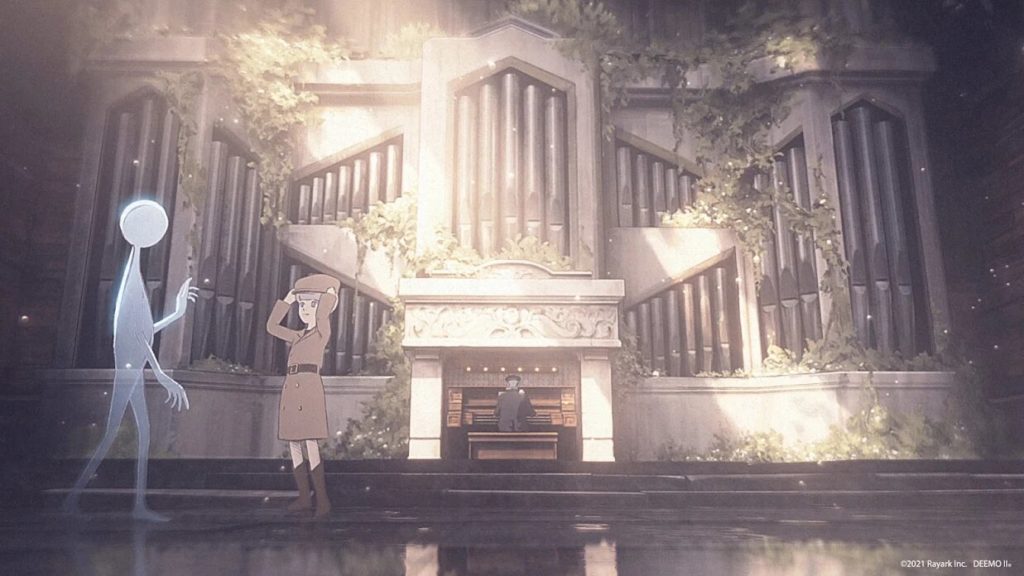 It’s been a while since we had anything new to tell you about Deemo II – since February, in fact. But now we’ve got a brand new trailer that shows off some new gameplay from the rhythm action adventure.

When is the release date? That’s a good question, and one we’ll come back to. First things first, though – here’s the brand new trailer for you to feast your eyes on.

Looks pretty neat, right? We’re definitely excited to get our hands on this one. When that’s going to happen, we’re not sure right now. We do know that pre-registration is live on the Play Store, and you can do that by clicking here.

There’s also a closed-beta happening in the not-too-distant future. And if you want to get involved with that, you’re going to need to fill in a form. Click here, fill in some questions and you’re in with a chance at getting an early look at Deemo II.

We’ll be sure to let you know as and when Deemo II has a confirmed global release date. Are you looking forward to this one? Make sure you let us know in the comments.