After it launched on Nintendo Switch last month, The Pokemon Company has revealed that its Pokemon-based lite MOBA Pokemon Unite is set to land on the Play Store on September 22nd. That’s almost exactly one month.

Pre-orders for the game have also gone live on the Google Play Store, and pre-registration will give you a chance to win some special goodies, including a special costume for Pikachu. Pikachu costumes are pretty much why we do everything we do.

The game is going to feature cross platform play, so you’ll be able to scrap against other trainers on Switch and iOS, which is pretty cool. Here’s a trailer that celebrates the mobile launch date. We celebrate so much nowadays, don’t we?

As well as the cross play, you can sync saves across multiple devices with a Pokemon Trainer Club or a Nintendo Account. Play on your Switch, then go for a wander and play on your Android device. Sweet.

You can click here to pre-register for Pokemon Unite on the Google Play Store right this second. When the game launches it’ll be free to play with IAPs. 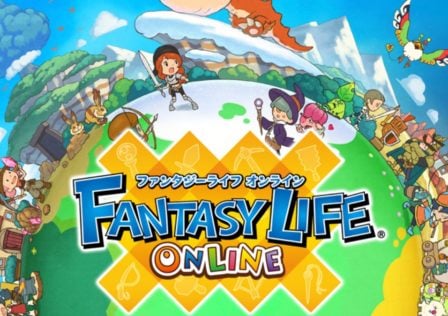 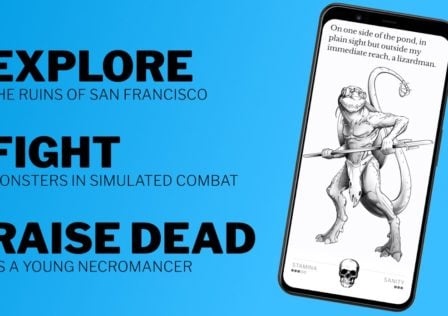 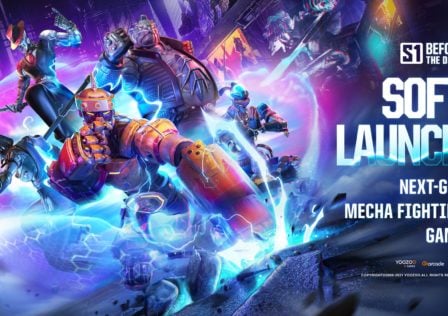