Next Apex Legends Mobile Beta Test Kicking Off in September 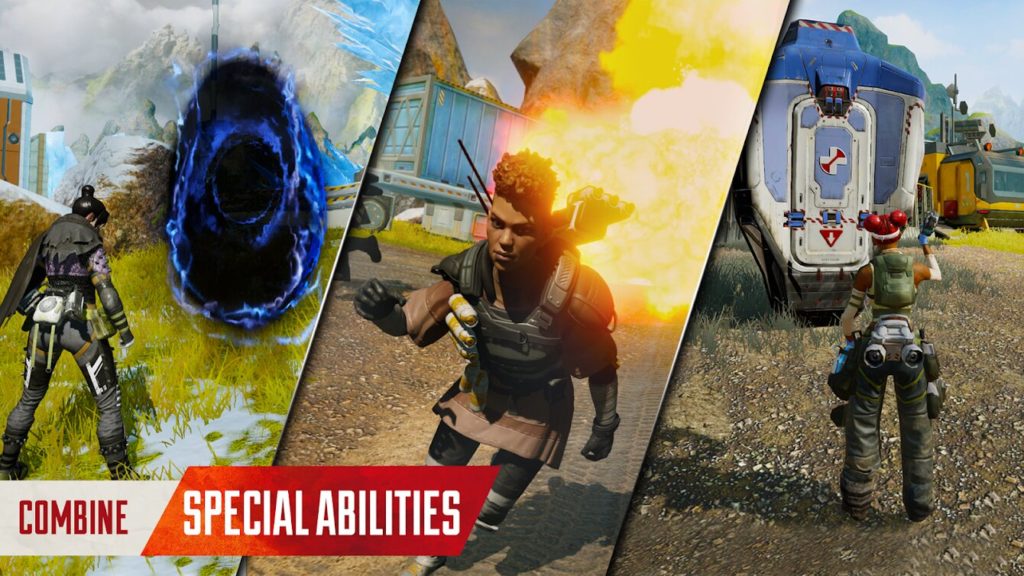 Respawn has announced some details concerning the next phase of the Apex Legends Mobile beta testing program. Including revealing some new countries that are going to be included in the next part of the test.

It’s all covered in the tweet we’re going to embed below in this paragraph. But before you get your hopes up too high, the US isn’t included in the next wave of test locations.

If you do live in any of those countries, you can click here to pre-register for the beta on the Google Play Store. If you don’t, you’re going to have to wait a little longer to get your hands on the game. Or play it through a VPN, which we obviously don’t recommend.

Beta tests have been going on for Apex Legends Mobile for a while now, so hopefully we should be getting closer to the game receiving a global launch. We will, of course, keep you posted as and when we hear anything more about the game coming out in more territories.