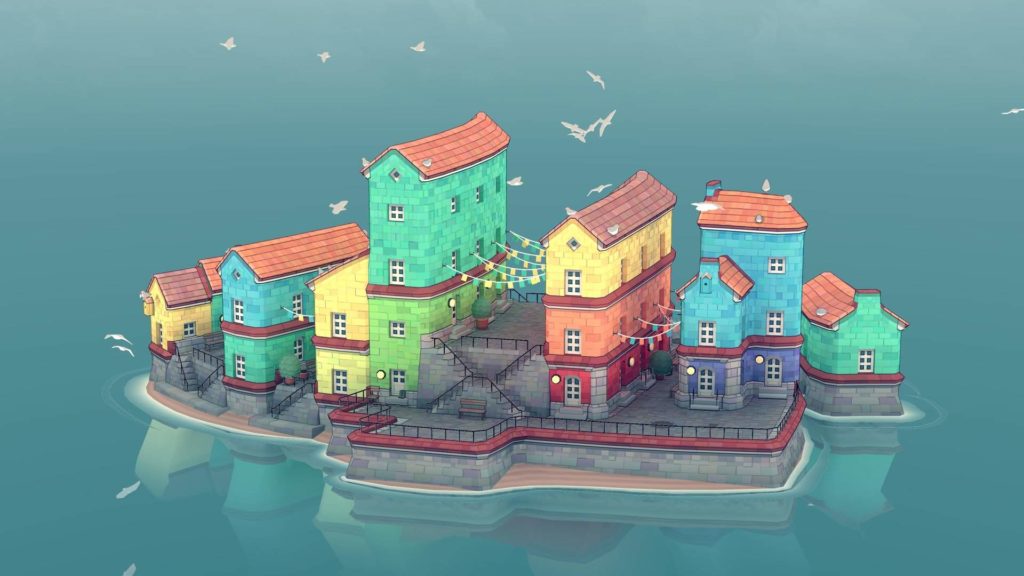 Townscaper is a city-building game with a much more relaxed vibe than other games of its ilk. It’s developed by Oskar Stålberg, who also worked on Bad North, and it’s coming to Android in October.

The game sees you placing parts of a town in an endless ocean, building up your metropolis and letting it change and grow as you play. You can make some wonderful creations, and there’s no real aim to the experience. Just build and have fun.

It’s been out on PC for a while now, and it was announced a while back that it’d be landing on mobile this summer. Well, it’s missed that date by a bit, but fall is pretty close to summer if you think about it.

We don’t have a price for the game yet, but it costs $5.99 on PC and Switch, so we imagine it’s going to set you back something in that area when it launches on Android in October.

We’ll keep you updated as and when we hear a more specific release date and price point for the game. We imagine pre-orders will go live at some point too, so we’ll keep you abreast of those developments as well.