Dragon Quest The Adventure of Dai: A Hero’s Bonds Launching Later This Month 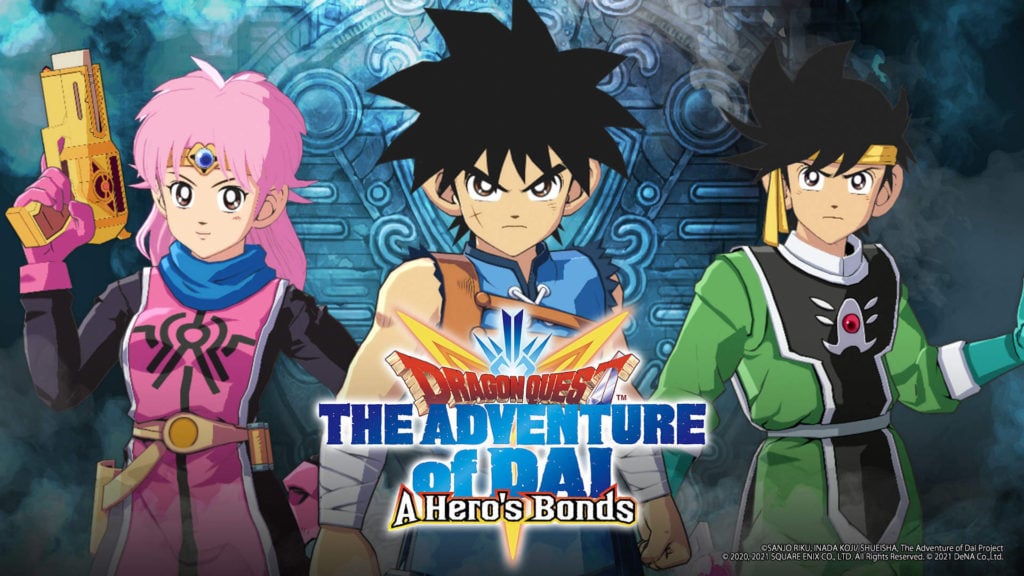 If there was an award for mobile games with onerously long titles, Dragon Quest The Adventure of Dai: A Hero’s Bonds would certainly be in the running.

The game has been on our list of the most exciting pre-registration games for a while now, but Square Enix has finally revealed a launch date for the free to play RPG.

It’s also released a trailer to celebrate that launch date. It features some gameplay footage and more, and we’ve embedded it below this here paragraph so you can check it out.

The game features a lane-based battle system that sees you running towards your foes and changing the position of your team to best deal with the enemies ahead of you.

There’s also co-op play that lets you join up with two other friends to fight endless waves of enemies. It all looks pretty neat. There are two stories – one that follows the manga, and another new one overseen by Riku Sanjo, the author of the original.

If you’re interested you can click here to pre-register for Dragon Quest The Adventure of Dai: A Hero’s Bonds from the Play Store. The game is set to launch worldwide on September 28th.