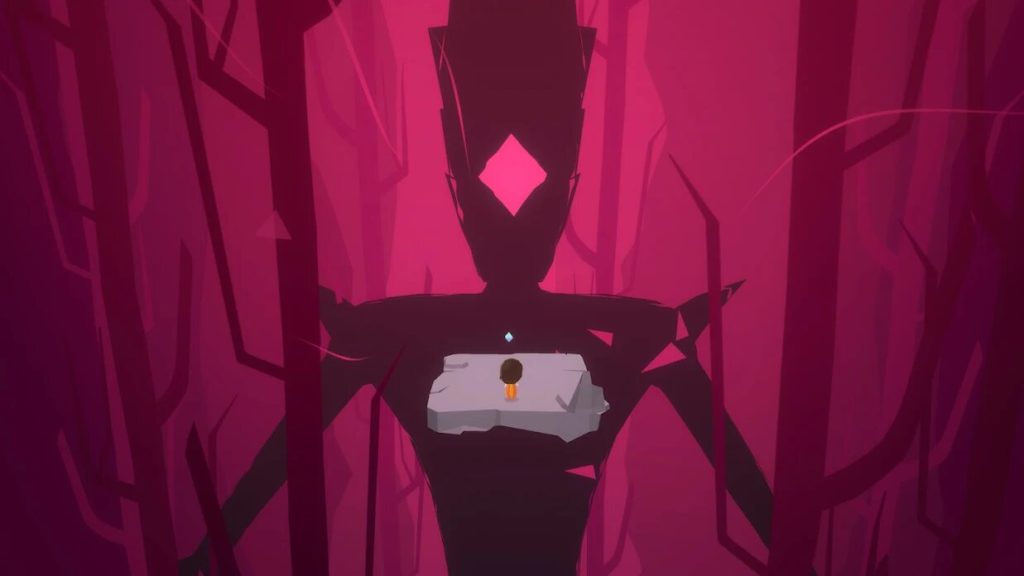 Saturday has rolled around again, which means it’s time for us to take a look at the best games that have launched on Android over the last seven days.

This week we’ve got shooters, midcore hack-and-slashers and a game about making cats comfortable. What’s not to like about all of those things, eh?

You can click on a game’s name to download it from the Play Store, and if you’ve got your own suggestions for awesome new Android games, let us know in the comments section.

This one’s a top down multiplayer shooter. It might look pared back, but there are some impressive ideas hidden underneath that old fashioned looking shell. It’s free to play and it’s supported by ads.

A point-and-click sequel set in a weird structure with doors that can lead to anywhere. It blends sci-fi, psychological horror and a bunch of other genres into an interesting retro adventure. This one’s premium.

A midcore multiplayer dungeon crawler that sees you teaming up with two other players to battle through a series of enemies. An opposing team is doing the same, though, and you need to kill the big boss before they do. This one’s free with IAP.

A game that sees you trying to fit sleepy cats onto their bed. There’s nearly a thousand levels to work your way through, and you’re going to be having a perfectly lovely time in all of them. It’s free with IAP.

A gorgeous puzzling adventure that sees you traversing a series of levels, figuring out tricky challenges, rotating the world and trying to figure out while a giant shadow is chasing you. It’s a premium game with no IAP.