The Best Survival Games for Android in 2021 – Organ Trail, Crashlands, Northgard and More 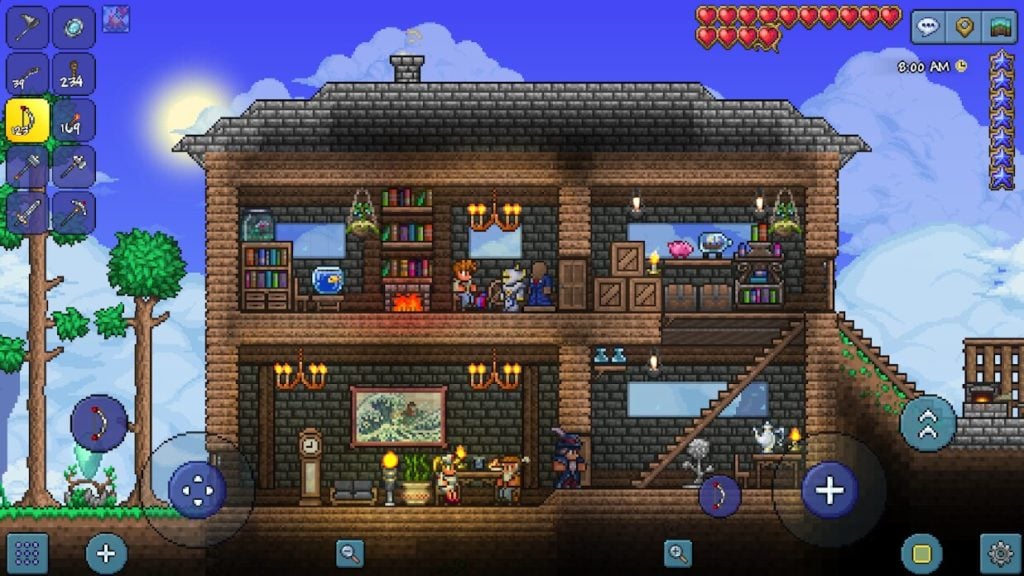 The survival genre has come on in leaps and bounds over the past few years. So much so that there are thousands of them on the Play Store vying for your attention.

Which is why we decided to write this list. It’s made of what we think are the the very best survival games for Android in 2021. There’s a big mix here, from sci-fi epics to pixelated zombie road trips.

You can click on the name of a game to download it from the Play Store, and unless otherwise mentioned the games are premium releases. Oh, and if you’ve got your own suggestions, let us know in the comments section at the bottom of the article.

A retro-tastic twist on the Oregon Trail, filled with zombies and pixelated gore. Keep your survivors alive as you traverse the country driving and shooting your way to safety.

A gothic survival game set on an island that’s filled with all kinds of danger. You need to craft, build and fight if you want to stay alive. Oh, and you need to make sure you don’t starve as well, hence the name.

An enormous side-scrolling adventure game where you need to dig, build and explore. It’s a whole heap of fun, packed with hours of gameplay and there’s a massive community built up around it as well.

This one’s got a sci-fi twist to it. Your ship crashes on an alien planet and it’s up to you to scavenge up the components to get it fixed. Inevitably, that’s easier said than done. There’s a rich vein of humor here alongside the crafting and scrapping.

There’s a strategy twist to this Viking-themed survival adventure. Land on an island and try to establish a new home on the strange continent. There are different clans to play as, beasts to fight and winters to survive.

A pocket-sized version of the shooter. You’re struggling against zombie hordes, hiding in abandoned buildings and finding the equipment you need to survive. This one’s free without IAPs.

A first-person shooter that sees you fighting to survive on an island polluted by radiation. It’s hard work, but once it gets going you’re going to find a massive game that’s packed full of things to do.

This one has a more realistic bent than the others on the list. There are no zombies or apocalyptic events. Instead you’re playing a civilian in the midst of a war, scavenging to survive and staying out of the way of danger.

A space-faring survival game where running out of oxygen will leave you dead in the deep vastness of space. It’s also full of exciting discoveries and weird alien races.

This one is a bit like Fallout Shelter, but with more depth and a whole bunch of interesting ideas that it brings to the party. There are moral choices, a smattering of action and a solid story too.