Final Fantasy VII: The First Soldier is Launching Next Month 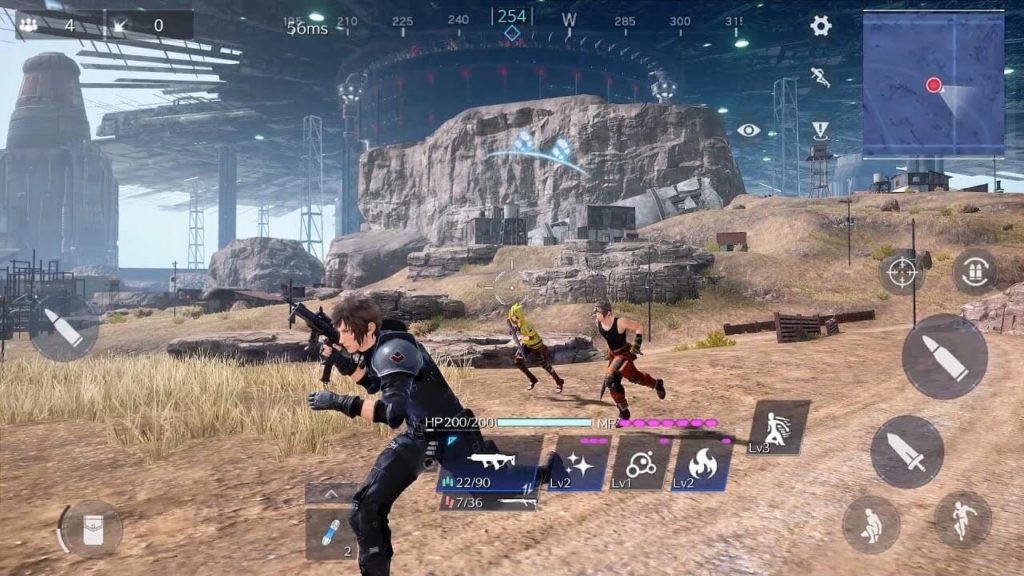 So the game is scheduled to land in November 2021, with pre-registration kicking off at some point this month. That’s pretty awesome. Squeenix also released a new trailer, which you can check out below.

In other news, the game is going to have controller support, which is likely to make a good few people pretty happy. There’s also a new training mode, and a new character class that we haven’t seen before in the form of the ninja.

If you want to find out more about the game, you can click here to check out its official website. You can sign up for the Final Fantasy VII: The First Soldier newsletter there too, if you like newsletters for some reason.

We will, of course, let you know as soon as pre-registration for the game goes live on the Play Store. What do you think? Excited to give this one a go? Not into the slightly weird mash-up? Let us know in the comments.