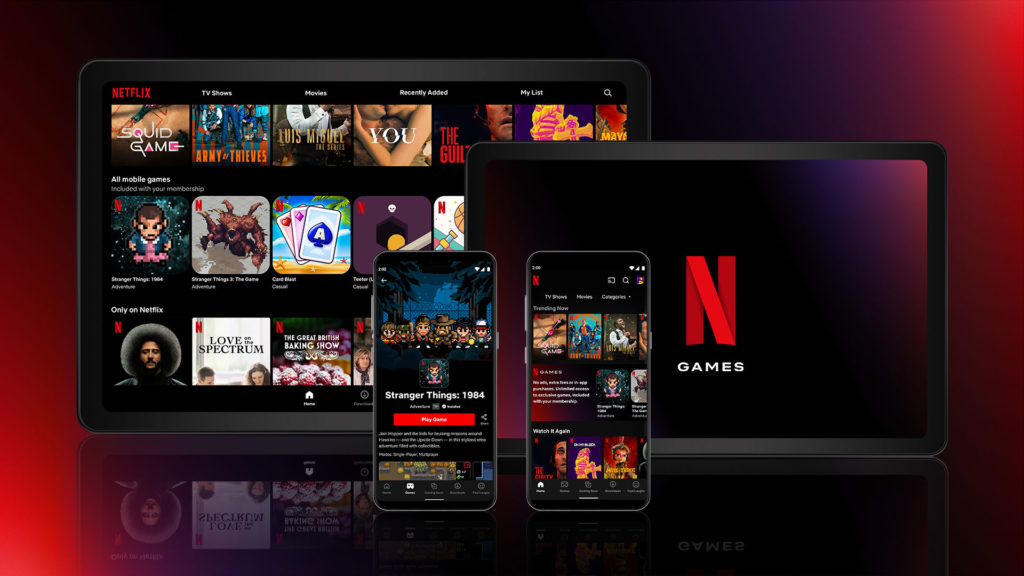 Earlier in the year, Netflix revealed that it was getting into gaming. After a few regional tests, the new service has just gone live globally. So if you’ve got a Netflix account and an Android device, you can access the massive library of… five games.

None of the games have IAP or ads and there are no additional costs. If you’ve got a Netflix account, you’re good to go. Two of those games sort of make sense, we suppose.

Look, it’s not exactly the most impressive launch line up we’ve seen on a new service, but that’s kinda not the point. It’s a way for Netflix to double-down on its efforts to hold our attention, and lure non-gamers to stare at a Netflix-thing.

The library of games is sure to grow in the coming months, and Netflix has stated that it’s looking to provide something for everyone, from casual players to less casual players.

The games won’t be available on kids profiles, and you’ll need a pin to unlock them there. Some of them you can play offline too, apparently. So there you go. Mobile games on Netflix. What a world.