Everything You Need to Know About Genshin Impact Version 2.3, Shadows Amidst Snowstorms 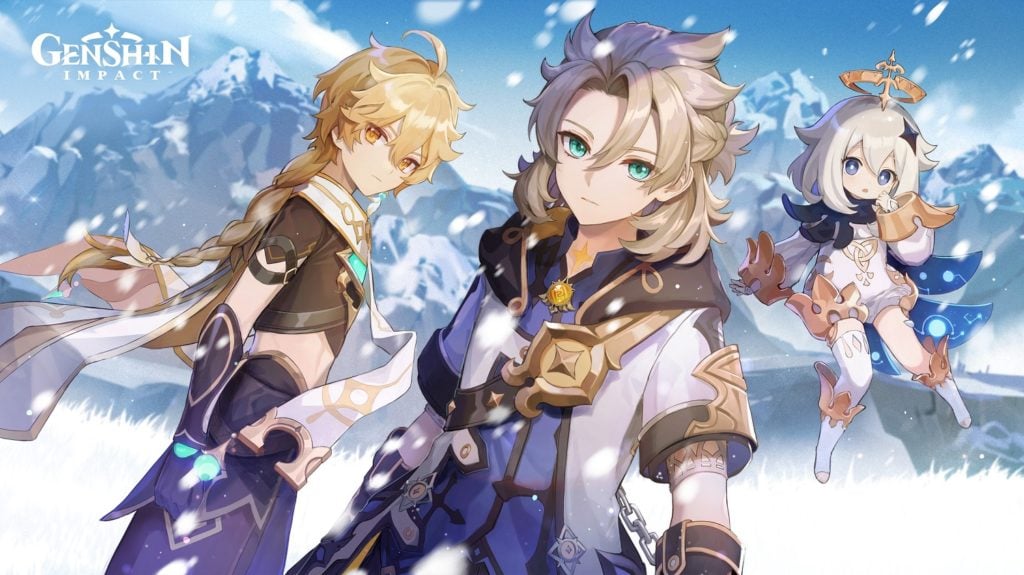 The next update for smash hit open-world action RPG Genshin Impact is set to land at the end of this month, and we’ve got all the details you need to know about version 2.3, Shadows Amidst Snowstorms right here.

The main thrust of the new update is set on the snowy peaks of the Dragonspine mountains. There are set to be a series of challenges set in the extreme weather of the region. Complete them all to make a new 4 star sword – the Cinnabar Spindle, and make a puffy snowman. Ahem.

There’s also a new event in Inazuma that features strangely behaving creatures and a warrior dog that carries a sword in its mouth. Completing that event gets you a gadget that lets you replicate the forms of certain creatures in the Serenitea Pot.

There’s also a new boss in Tsurumi Island – the Golden Wolflord. There are new character story quests, hangout events and Albedo’s and Eula’s Wish Events will get a re-run.

The Shadows Amidst Snowstorms update is set to go live on the Play Store on November 24th. If you haven’t played Genshin Impact yet, you can download the game by clicking here.