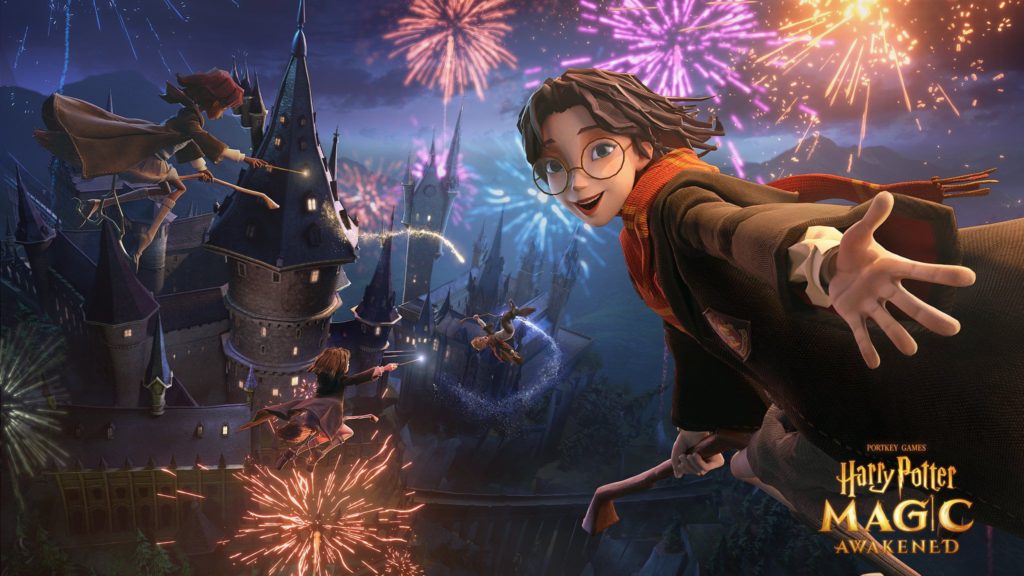 Warner Bros. Games and NetEase have revealed that the magical mix-up of CCG and MMO set in the Potter-verse, Harry Potter: Magic Awakened, is coming to the west later this year.

The game has been the top-grossing mobile game on mainland China for a while now, and it’s built around one of the biggest franchises going. So, if anything, it’s kind of a surprise that it’s taken this long.

You’ll be playing as a new student at Hogwarts, visiting famous locations, interacting with beloved characters, doing spells, wearing special hats. You know the score. Here’s a trailer for you to look at.

“Harry Potter: Magic Awakened has been a huge success with our current players and the fan reception has been extraordinary,” said William Ding, Founder and CEO of NetEase, Inc in a press release.

“We are excited to open this title to a worldwide audience, and we believe fans of one of the world’s biggest brands will be delighted that they can embark on adventures and experience an immersive story through a marvelous journey in the wizarding world, with infinite possibilities empowered by magic.”