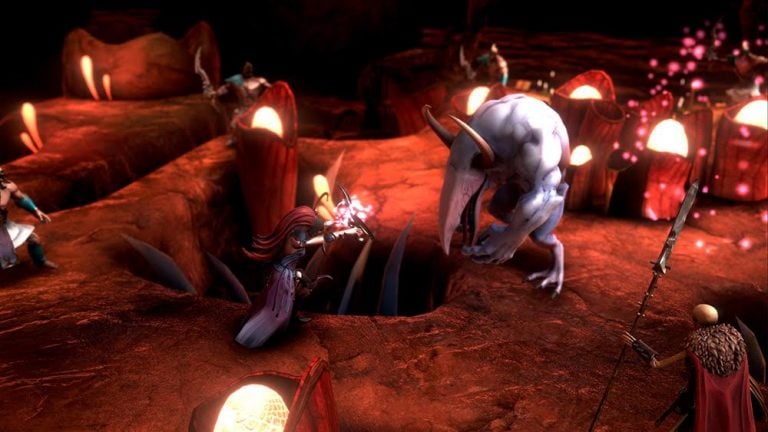 Warhammer Quest: Silver Tower has just received a massive new update. It adds a bunch of new content to the digital twist on the classic board game, and you can bag it all right now.

The update is called the Year 2 update, probably because we’re now in the second calendar year since Warhammer Quest: Silver Tower launched, and it includes an entirely new campaign set in the belly of a demon.

That’s pretty cool in-and-of itself, but there are other goodies included in the update. A new character – a Nighthaunt Champion called the Knight of Shrouds.

On top of that you’re getting a brand new Nightmare difficulty setting. We’re going to guess that makes things much harder – nightmares are pretty bad, after all.

The update also sees the game’s first season kicking off. You can expect daily quests and challenges, as well as Gauntlets and Crucibles to sink your adventuring teeth into.

If you want to give any of this content a go, you can click here to download Warhammer Quest: Silver Tower from the Play Store. It’s free with IAP.