Echoes of Mana Pre-Registration Live on the Play Store 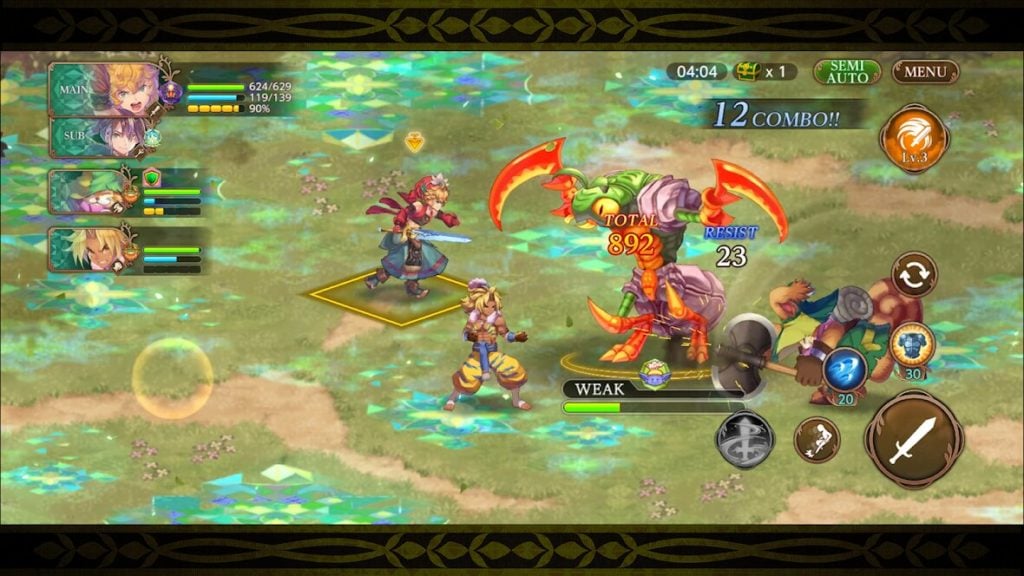 It’s been a while since we wrote anything about Echoes of Mana – the last bit of news involved a new trailer released back in October. But now we’ve got more news – the game is up for pre-registration on the Play Store.

The game is a simplifed ARPG that sees you going on a quest for the Mana sword, getting help from classic characters from the Mana series as you battle monsters and discover loot.

There’s co-op battles where you can get your friends involved to take down powerful creatures, and a lot of swiping and tapping to do. Here’s a trailer that shows off some gameplay.

You’re going to have to build up a team if you want to succeed, so we imagine there’s going to be plenty of gacha mechanics thrown in, as it’s the style at the time.

You can click here to pre-order Echoes of Mana from the Play Store right this second. According to the iOS App Store page, it’ll be launching on April 30th. We’ll let you know when it lands. 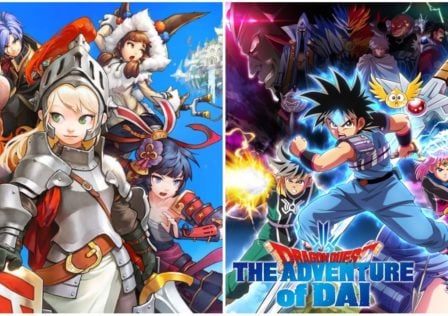