Octopath Traveler: Champions of the Continent Closed Beta has Kicked Off 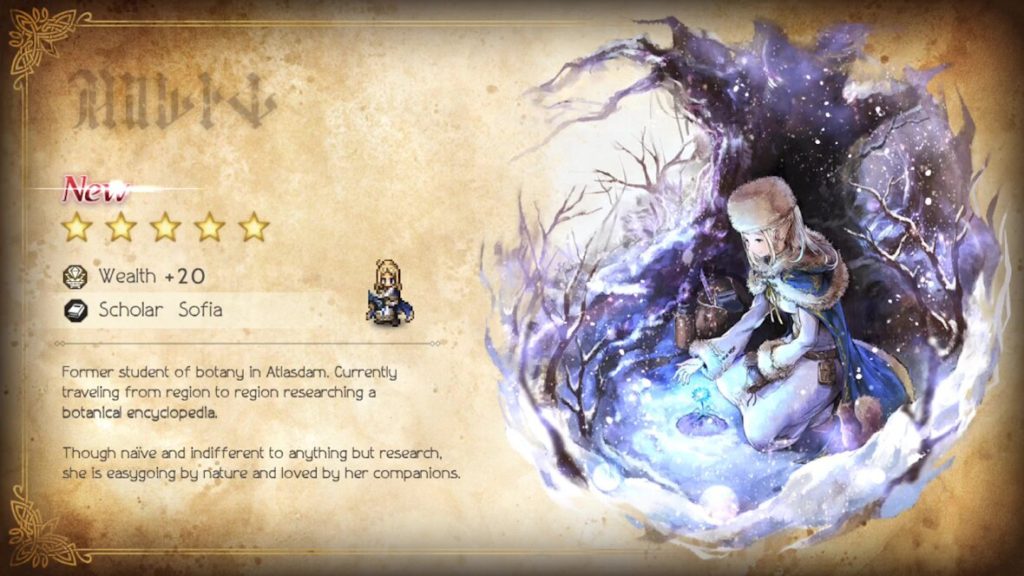 At the end of last month, pre-registration went live for Octopath Traveler: Champions of the Continent. At the time, we told you that pre-registering would give you a chance of getting in on the closed beta.

Well, that closed beta has kicked off in Canada and North America, so there’s a chance you’ll be getting a special email soon letting you know that you can have a poke at the game earlier than most.

The game acts as a prequel to the original Octopath Traveler, and sees you meeting plenty of familiar characters and some old friends. Here’s a trailer for you to absorb into your memory box.

The game has been out in Japan for a while, but it’s edging closer to a global release with this closed beta. If you didn’t pre-register before the allotted time slot closed, though, you’re not going to be able to play it before then.

That said, you can still pre-register for the game anyway, if that’s the sort of thing that you like to do. Click here to get your pre-order in for Octopath Traveler: Champions of the Continent on the Play Store.