Pre-Registration Live for Octopath Traveler: Champions of the Continent 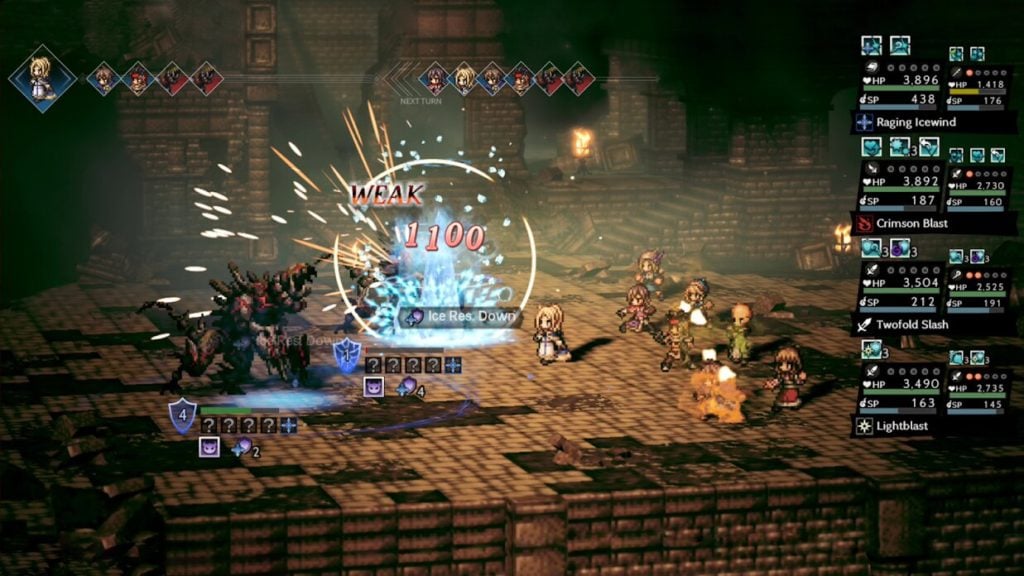 Earlier this month, Square Enix revealed that Octopath Traveler: Champions of the Continent was coming to the West sometime this year. And now pre-registration for the game has gone live on the Play Store.

Champions of the Continent is a prequel to the smash-hit JRPG, and it’s been out in Japan for a while now. The story tells of Chosen Ones rising up against tyrants in the land of Orsterra. Which sounds like a cockney who’s scared of horses.

It’s a single player RPG which sees you building up a team of eight from a potential roster of 64 heroes. There are strategic battles and a streamlined, swipey selection system waiting for you. Here’s a new trailer.

A closed beta for the game is set to kick off on March 22nd, and you’ll be in with a chance of getting to play it early if you pre-register on the Play Store. You can find out more about the game at its Facebook page right here.

If you’d like to pre-register, you can click here to do just that on the Play Store. We’ll let you know when we hear about a global release, and whether the closed beta will be region locked. 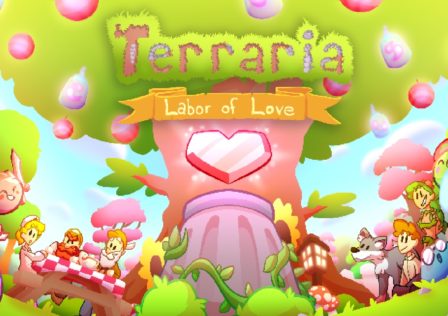 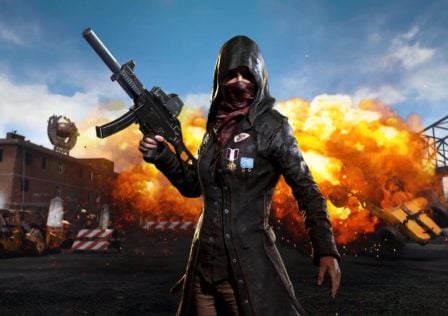