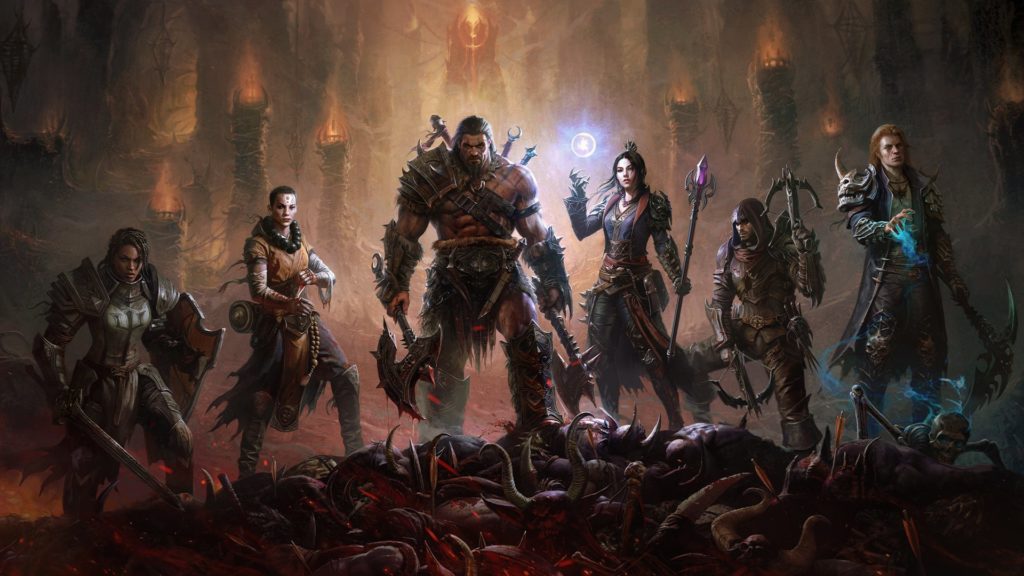 Yeah, you read that right. Blizzard has revealed the launch date for its long-in-gestation mobile version of Diablo, Diablo Immortal. And it’s not even that far in the future. What a time to be alive!

When’s the release date? That’s an excellent question, and we’re very glad that you asked it. Diablo Immortal is launching worldwide on June 2nd. So that’s basically a month and a bit. That’s no time at all.

The last time we were even close to a release date, we thought it was July 30th, so it’s definitely earlier than that. And the game is also coming to those PCs we’ve heard so much about. Here’s a trailer.

Apparently there’s going to be cross-play between the different versions as well, which is going to be neat if you’ve got friends who want to play on a computer instead of being cool and playing on their phone.

The PC version will be in full open beta the same day that the Android version launches. You can find out more about it, as well as the content the mobile version will land with, by clicking this link and reading a blog post.

If you haven’t pre-registered for Diablo Immortal on the Play Store yet, then all you have to do to rectify that horrifying mistake is smash a click here. Diablo Immortal is coming out. Still feels weird typing that.