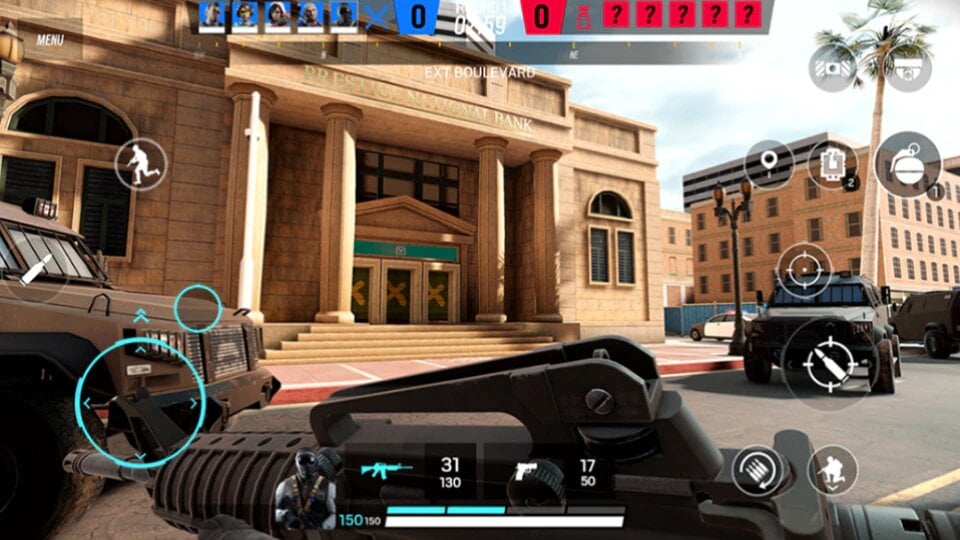 It wasn’t that long ago that we were telling you that Rainbow Six Mobile was a real game that you’d get to play at some point in the future. And now the game is gearing up to launch a closed alpha test in select countries next month.

We’ll get the most obvious bit out of the way first – the select countries are the United States, Canada and Mexico. So if you live elsewhere you’re going to have to wait a while to get your hands on the game.

The closed alpha is literally just around the time corner, though, with the servers set to switch on on May 3rd. That’s less than a week. Here’s a trailer that explains some of what you can expect from the test.

The test is only available for Android players, which is nice, and it’s going to focus on the core mechanics of the game. As you might imagine, any progress you make will be lost once the Alpha closes.

So, how do you get involved? Well, if you click here you can register your interest in giving Rainbow Six Mobile a go. Then, if you’re selected for the Alpha test, you’ll get an email letting you know.

It’s good to see the game taking some pretty big strides towards release. We will, of course, let you know as and when we hear anything more about Rainbow Six Mobile.