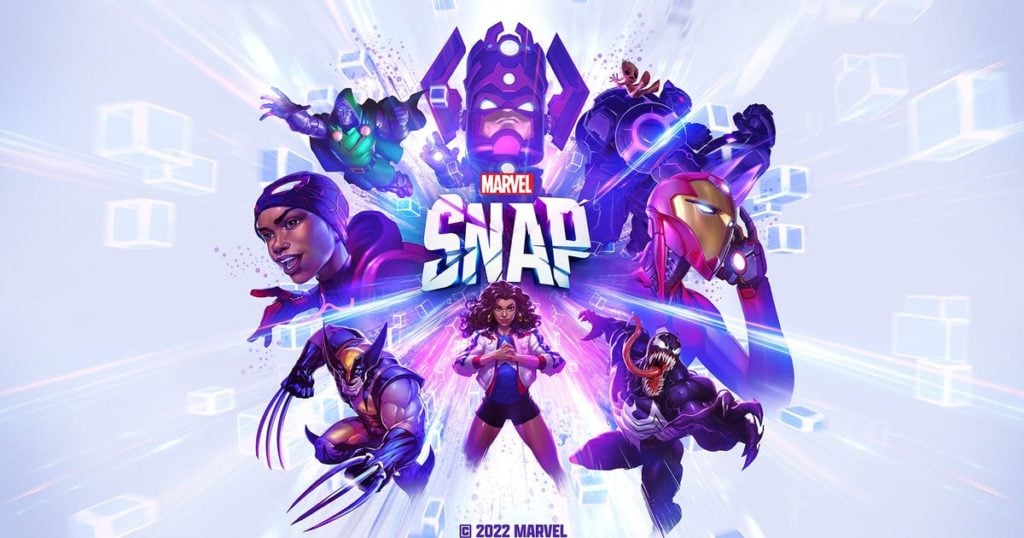 Nuverse and Second Dinner have announced a brand new Marvel-themed CCG is set to launch later this year. It’s called Marvel Snap and it features a whole bunch of superheroes, villains and cards. Plus there’s an Android closed beta set to kick off for it soon.

The game will see you collecting cards, building decks and then battling it out against other players in super fast duels. We’ve got a couple of videos to share with you about this one – the first features a cinematic trailer and some info about the development of the game.

And the second one features a more in-depth dive into the gameplay you can expect to sink your face into when the game launches for Android later in the year.

If you fancy getting your hands on the game early, you can click here to sign up for the game’s Android closed beta. You’ll need to answer some questions, and because it’s a closed beta you might not actually get in. Worth a shot though, probably.

The game will be free to play when it lands, and will feature 150 different cards at launch. It all looks pretty slick, and we’re interested to get our hands on it and really find out what’s what.

You can click here to learn more about Marvel Snap at the game’s official website, and we’ll let you know as and when we hear any more info about the game.